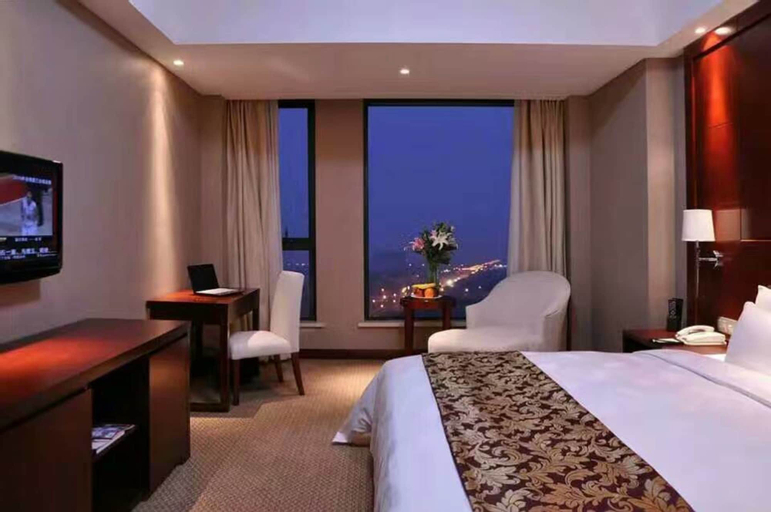 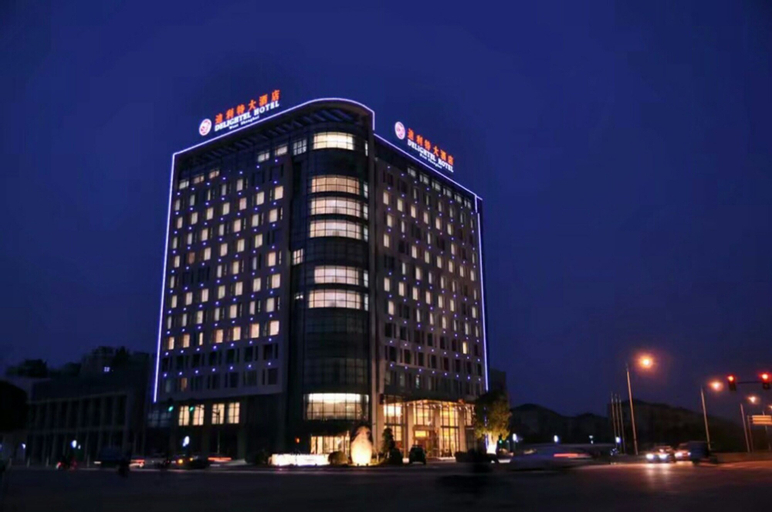 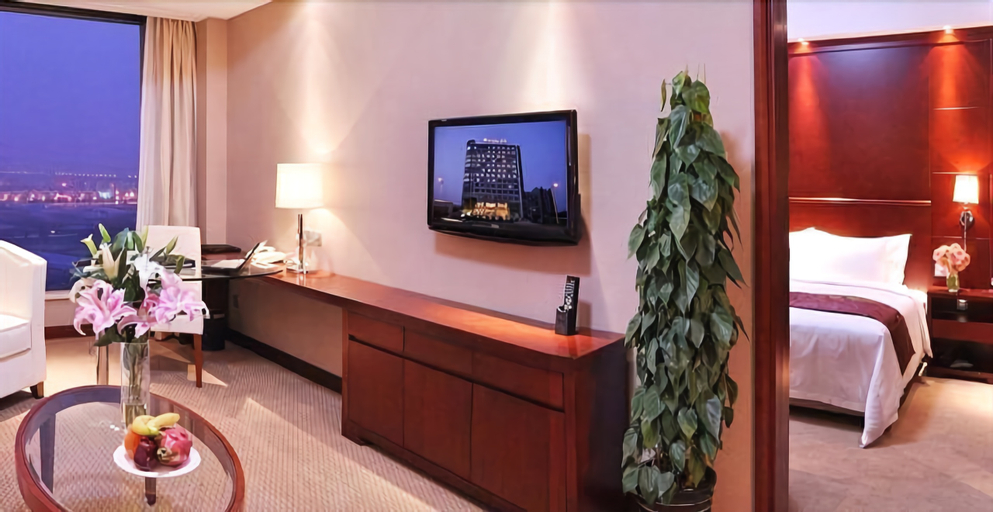 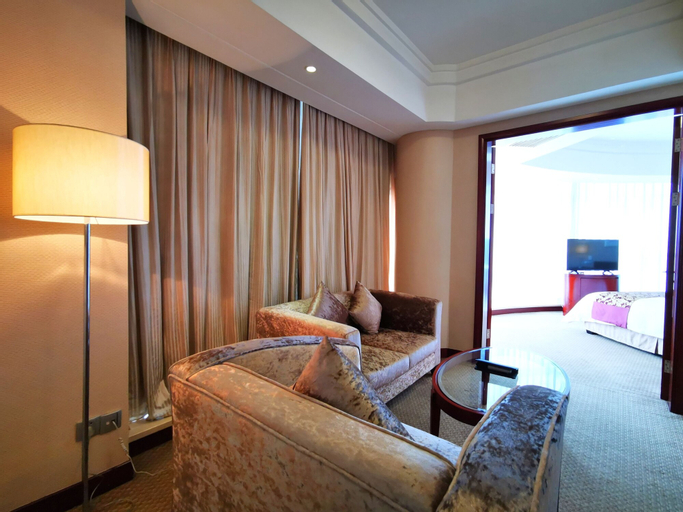 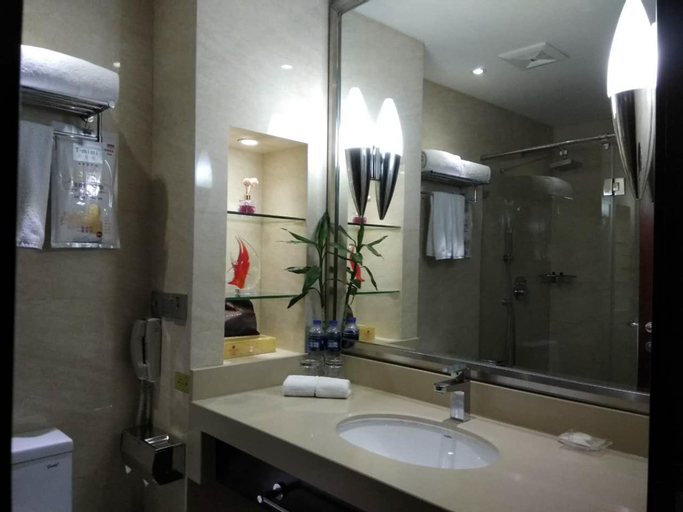 Delightel Hotel West Shanghai Rooms
Make yourself at home in one of the 226 air-conditioned rooms featuring refrigerators and LCD televisions. Complimentary wireless Internet access keeps you connected, and satellite programming is available for your entertainment. Private bathrooms with bathtubs or showers feature designer toiletries and hair dryers. Conveniences include phones, as well as safes and desks.

Restaurant and Cafe
Grab a bite to eat at one of the hotel's many dining establishments, which include 2 restaurants and a coffee shop/café. Buffet breakfasts are available daily from 6:30 AM to 10:00 AM for a fee.