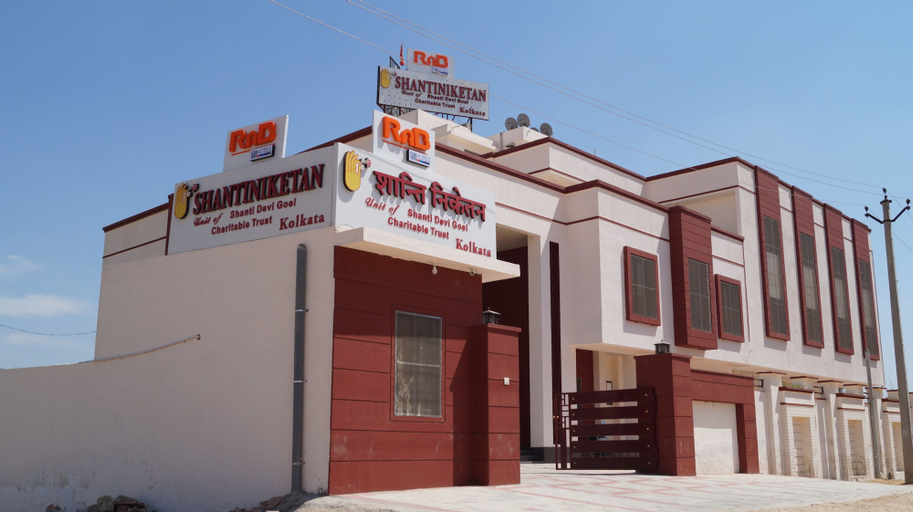 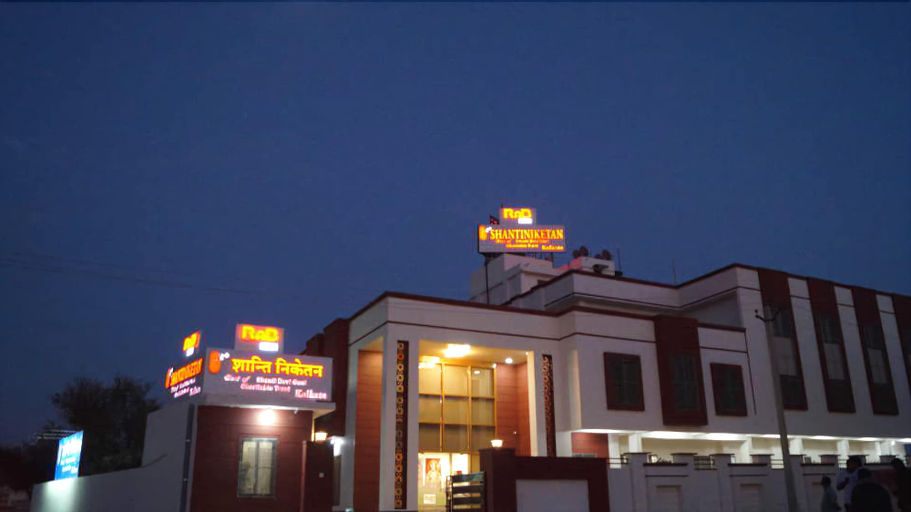 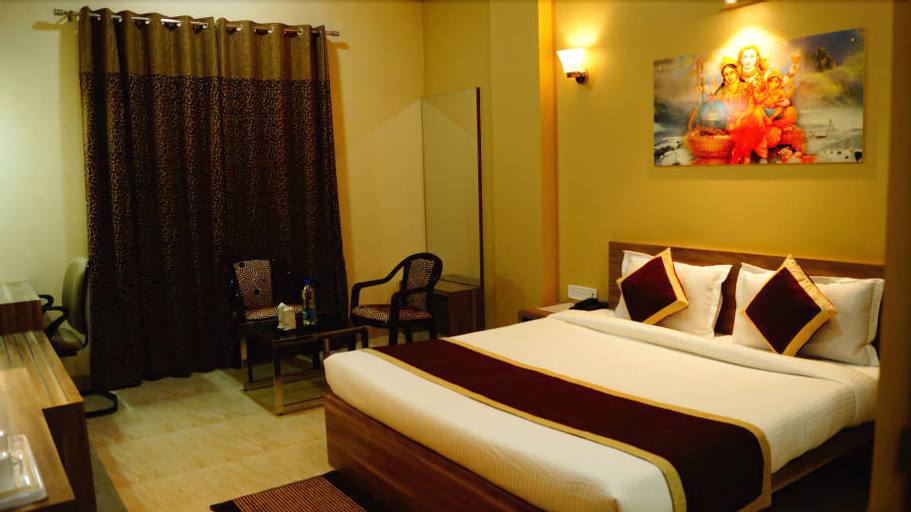 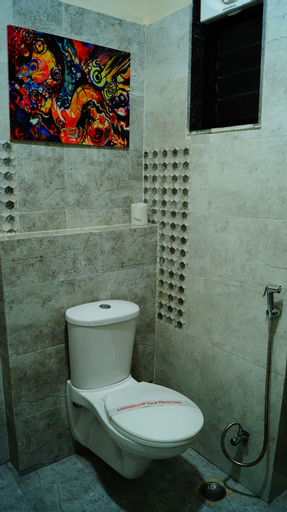 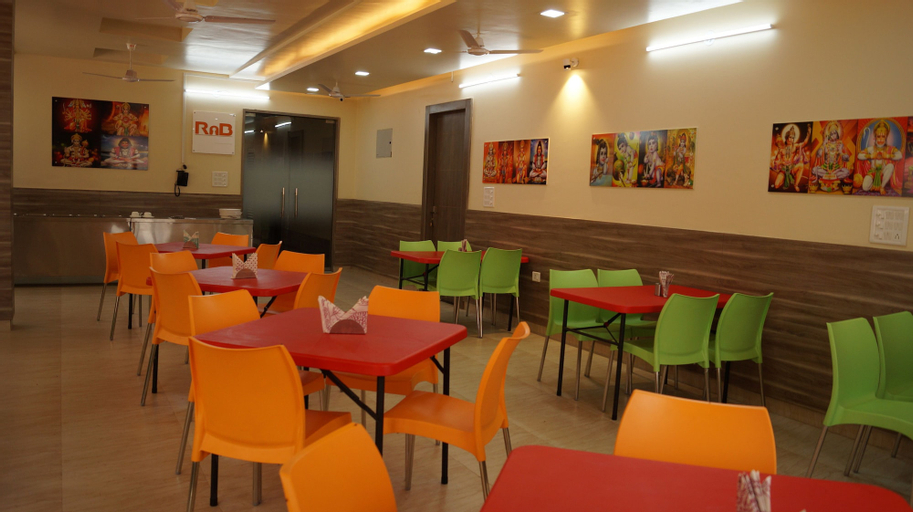 RnB ShantiNiketan, Salasar Facility and Service
Make use of convenient amenities, which include complimentary wireless Internet access and a banquet hall.

RnB ShantiNiketan, Salasar Rooms
Stay in one of 35 guestrooms featuring LED televisions. Complimentary wireless Internet access keeps you connected, and cable programming is available for your entertainment. Bathrooms have showers and complimentary toiletries. Conveniences include desks and complimentary newspapers, as well as phones with free local calls.

Restaurant and Cafe
Take advantage of the hotel's room service (during limited hours). Buffet breakfasts are available daily from 7:30 AM to 10:00 AM for a fee.