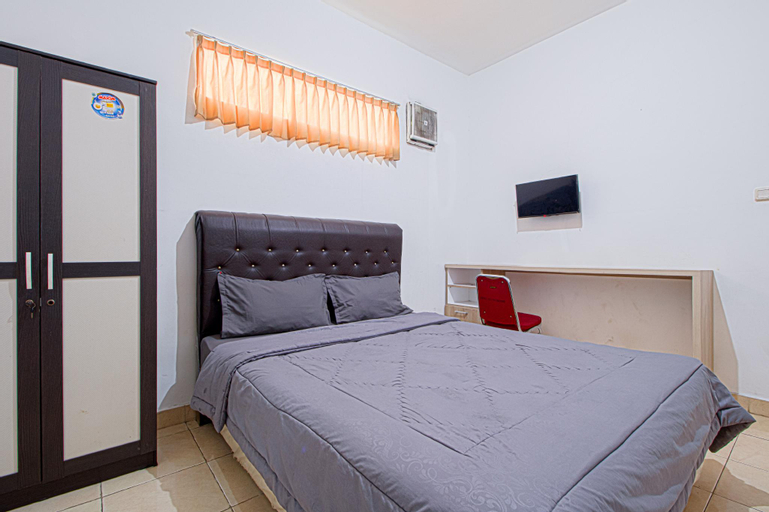 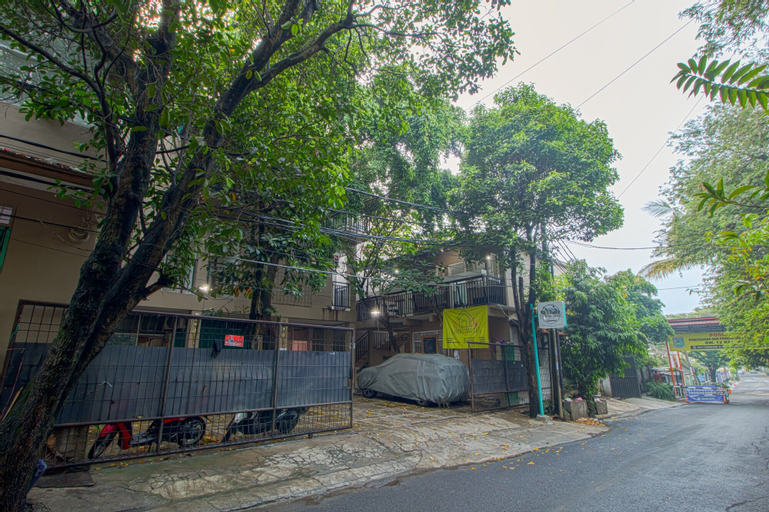 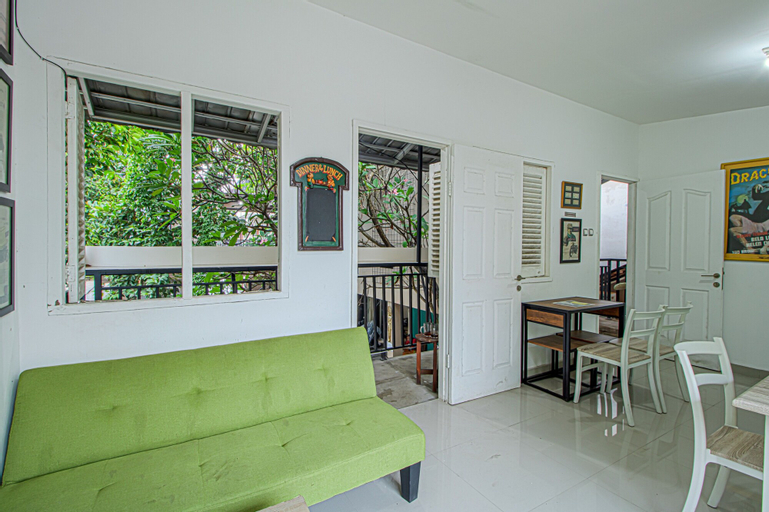 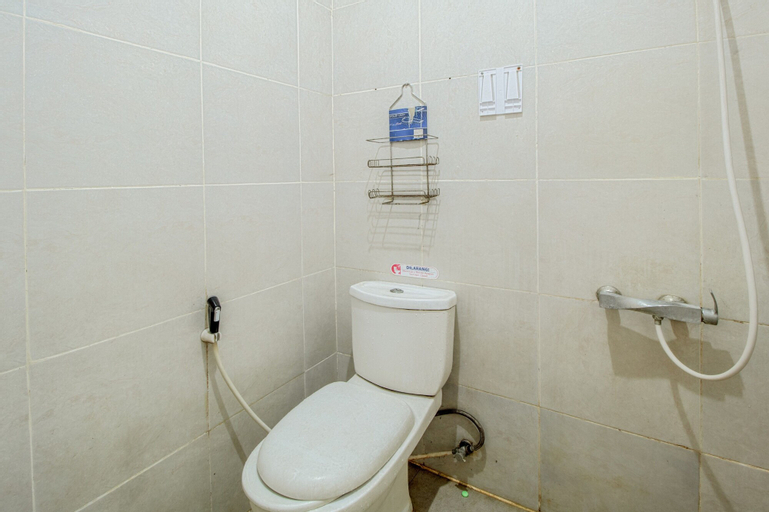 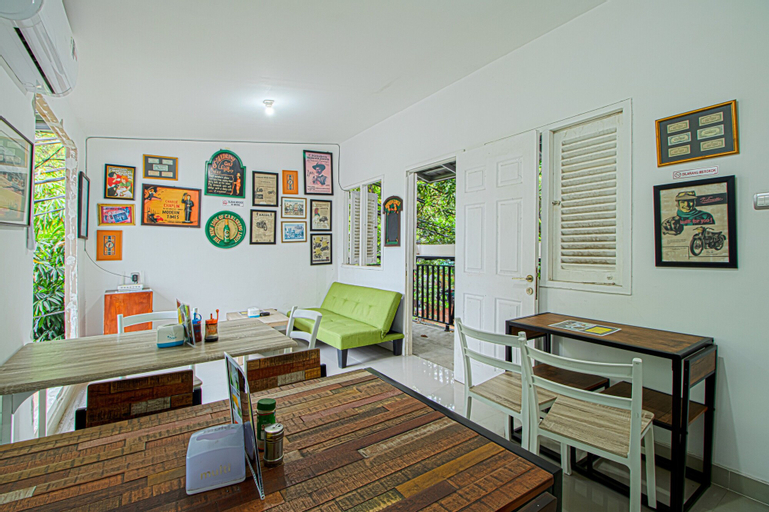 Flamboyant Soho Facility and Service
Take in the views from a garden and make use of amenities such as complimentary wireless Internet access.

Flamboyant Soho Rooms
Make yourself at home in one of the 17 air-conditioned rooms featuring flat-screen televisions. Rooms have private balconies. Complimentary wireless Internet access keeps you connected, and satellite programming is available for your entertainment. Bathrooms with showers are provided.

Restaurant and Cafe
At Flamboyant Soho, enjoy a satisfying meal at the restaurant.