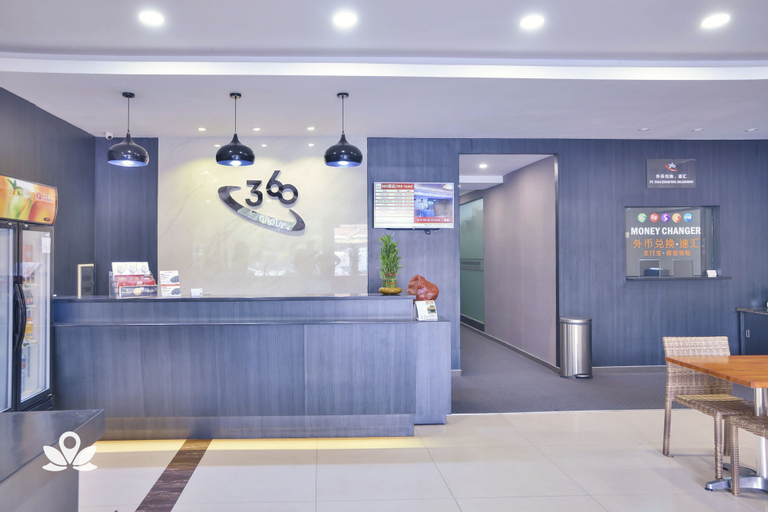 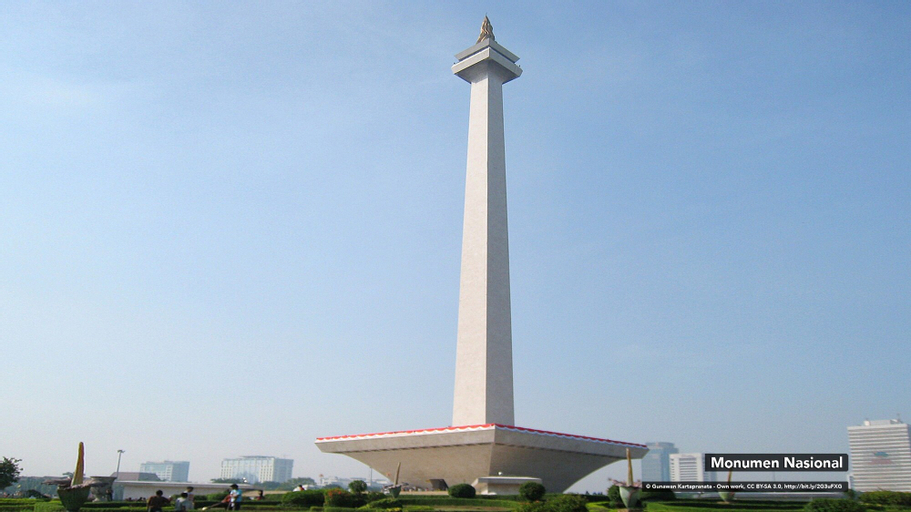 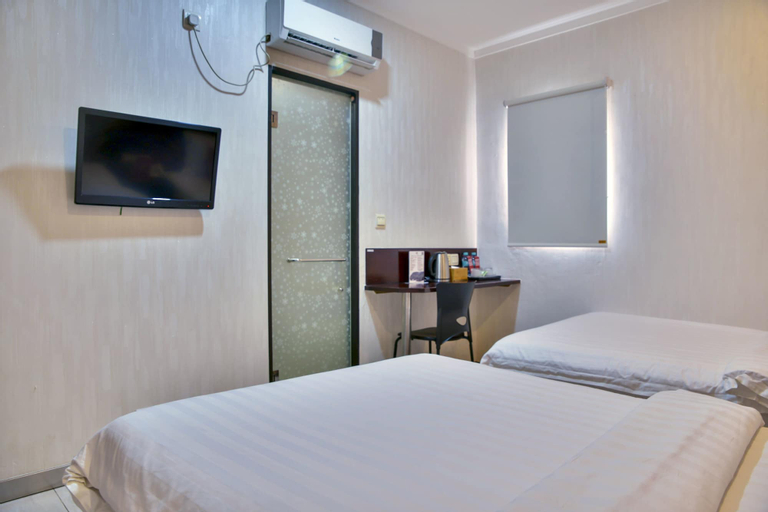 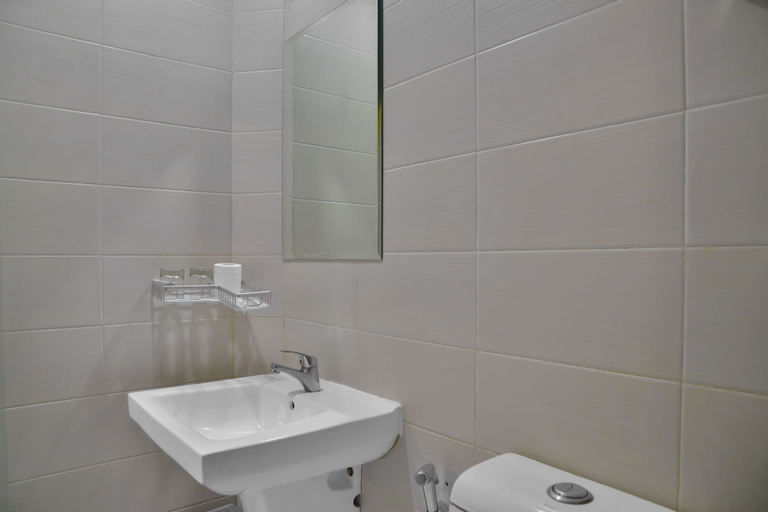 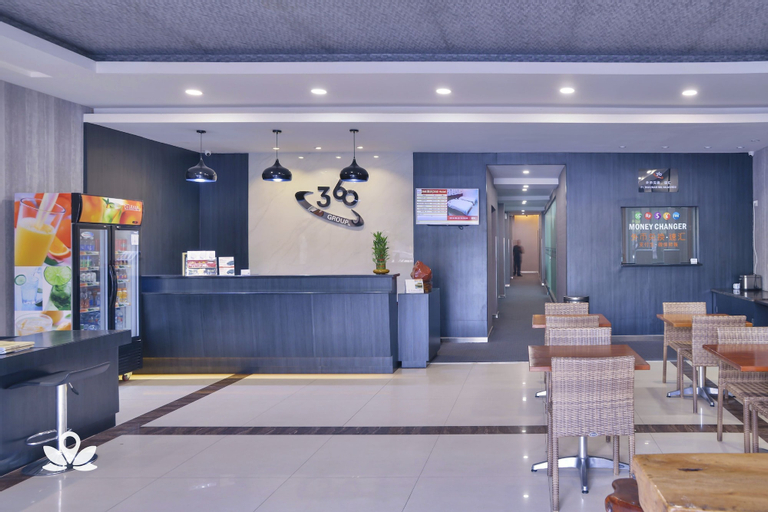 Hotel 360 Rooms
Make yourself at home in one of the 22 air-conditioned rooms featuring flat-screen televisions. Complimentary wireless Internet access keeps you connected, and cable programming is available for your entertainment. Bathrooms have showers and complimentary toiletries. Conveniences include phones, as well as desks and complimentary newspapers.

Restaurant and Cafe
A complimentary local cuisine breakfast is served daily from 6:00 AM to 10:00 AM.

FAQ
What is the address of Hotel 360?
Hotel 360 is located at Located in Hotel 360, Jl. Mangga Besar, Raya no. 67 C-D, Taman Sari, Jakarta, ID
What are the standard check-in & check-out times of Hotel 360?
The standard check-in time at Hotel 360 is starting from 2:00 PM-2:00 PM and the latest check-out time is at 12:00 pm
What are the facilities available in Hotel 360?
Facilities available in the hotel are (some may require extra charges):
Fasilitas
Fasilitas Populer