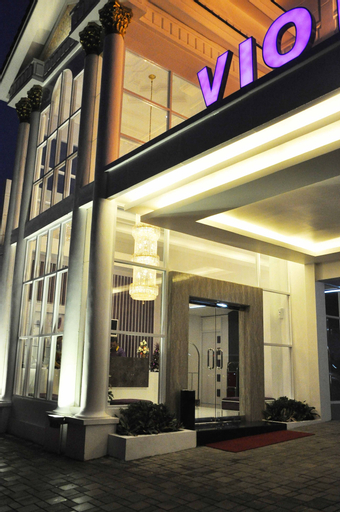 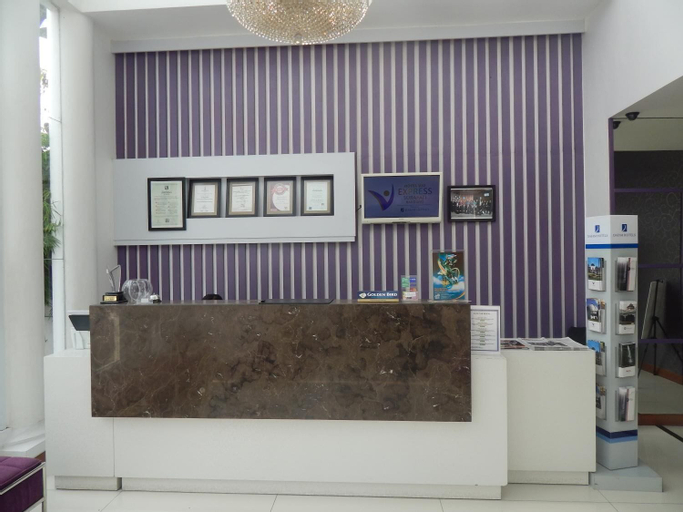 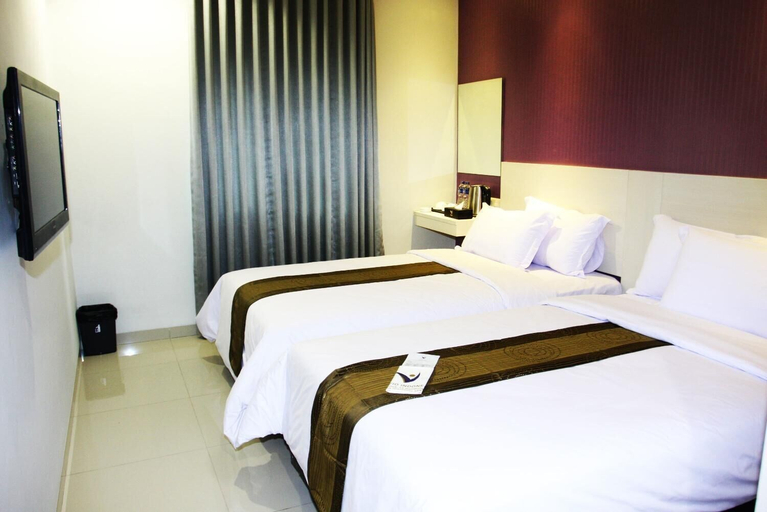 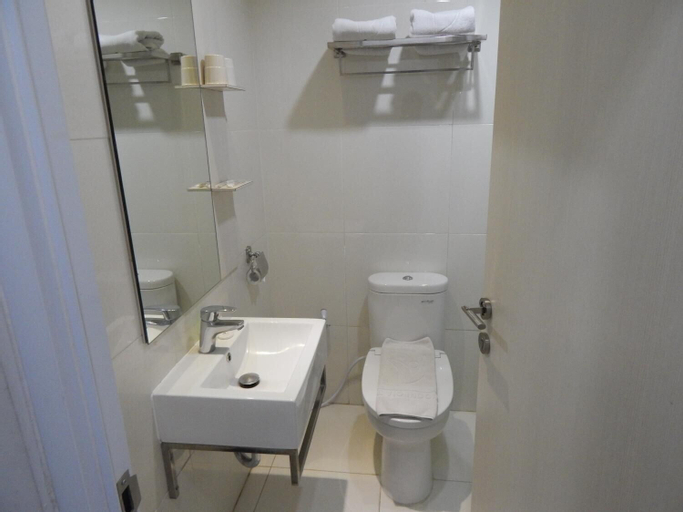 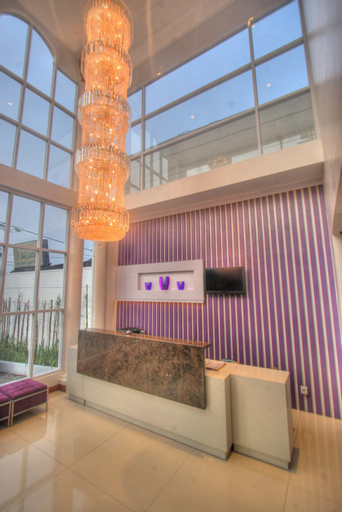 Do you want to check-in early? Arrange check-in time with the accommodation
Policy
Description
Hotel Vio Express Surapati Bandung Location
With a stay at Hotel Vio Express Surapati Bandung in Bandung, you'll be within a 5-minute drive of Jalan Cihampelas and Cihampelas Walk. This hotel is 2.9 mi (4.7 km) from Paris Van Java Mall and 3.4 mi (5.5 km) from Trans Studio Bandung.

Hotel Vio Express Surapati Bandung Facility and Service
Take in the views from a terrace and make use of amenities such as complimentary wireless Internet access and concierge services.

Hotel Vio Express Surapati Bandung Rooms
Make yourself at home in one of the 42 air-conditioned rooms featuring flat-screen televisions. Satellite television is provided for your entertainment. Private bathrooms with showers feature complimentary toiletries and hair dryers. Conveniences include phones, as well as safes and coffee/tea makers.

Restaurant and Cafe
Take advantage of the hotel's room service (during limited hours). Buffet breakfasts are available daily from 6 AM to 10 AM for a fee.