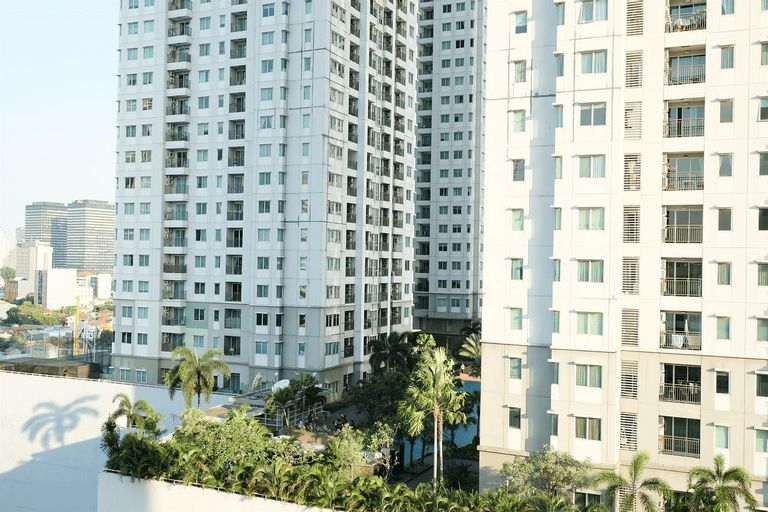 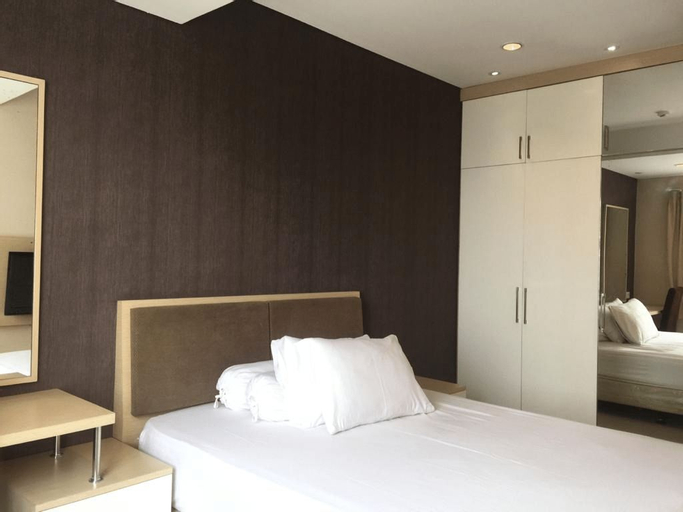 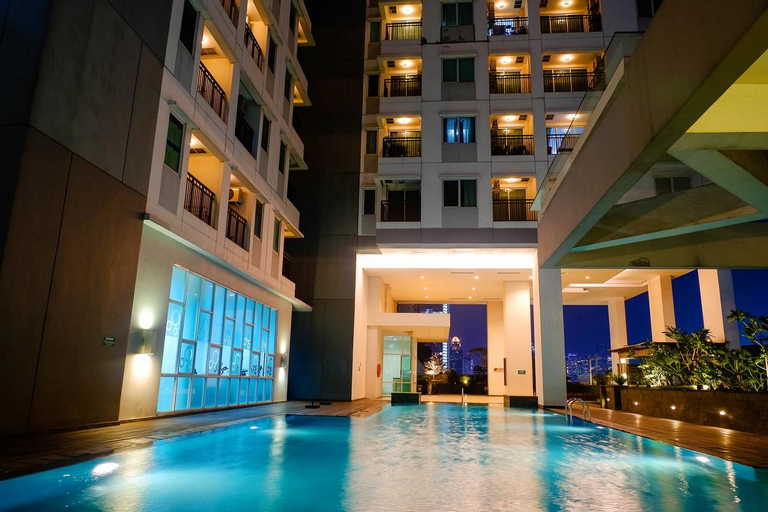 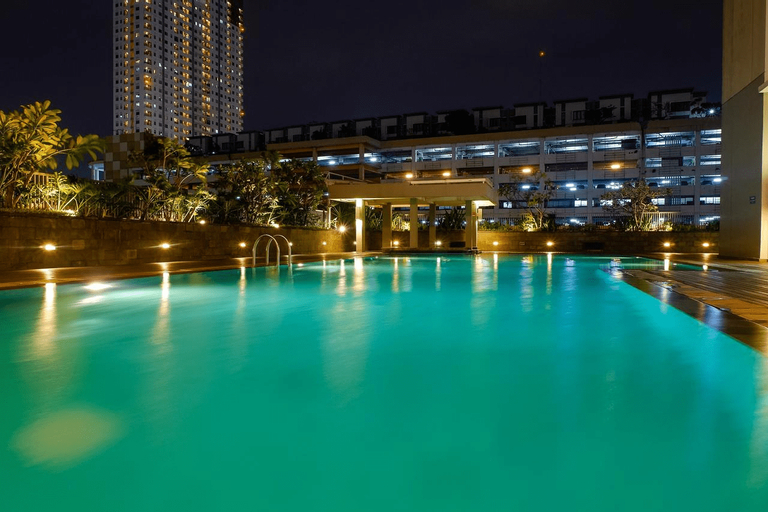 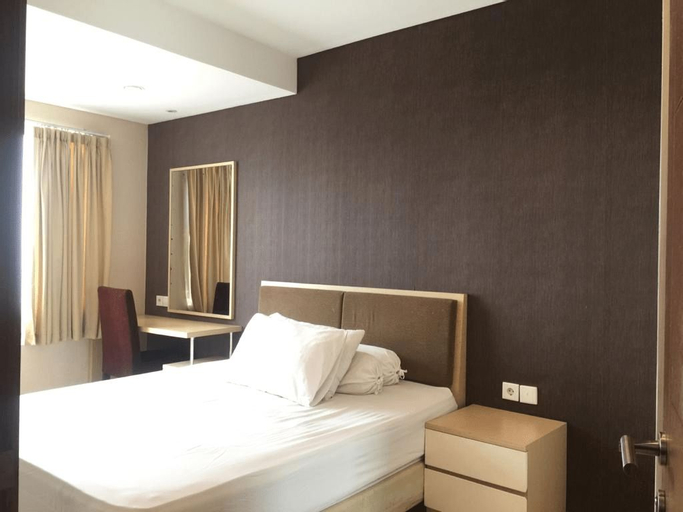 Thamrin Executive Apartment by The Jones 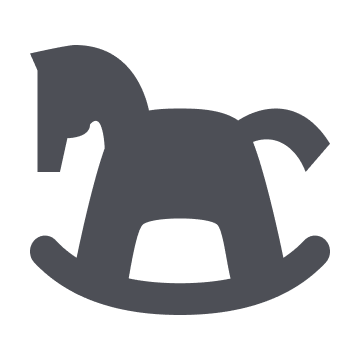 The Thamrin area is often used as a meeting place for Jakarta people, especially executives and business people, so the Thamrin Executive Residence apartment is the best choice for both. Another advantage for executives who live in Thamrin Executive Residence apartments is that they are free from traffic when going to and from work. Just walk to HI Roundabout, Plaza Indonesia, Grand Indonesia, Thamrin City, near the MRT and busway stops.

Jordan L
amenities are basic, room fittings and all were cheap, but serviceable. then again, it was about $20usd (a night). rooms were clean and there are a few chaps who come out early in the morning to clean the corridors, so there's that. there's a small cafe on the roof of the building that serves breakfast if you require it, although i'd suggest one goes to the nearby mall for food and coffee. there's free wifi which was not too bad, given the price of the hotel. the administrative staff is essentially just the hotel owner, he speaks english for those of us who don't converse in Bahasa.

Aftab-Zaini
This hotel is a budjet facility. Walk in daily room rate is Rp 235000 but it is sold on booking.com., reddoorz.com , agoda etc at higher price. Hotel has a Padang food resturant. Location wise its good just 3 minut walk from Tamrind mall. You can walk through Tamrind city mall and reach to indonesia plaza and Grand Indonesia mall. Hotel has some difficiency : 1. No coffe tea facility in room. 2. Bathroom very small 3. No glass in room 4. No freezer in room 5.only one blanket provided next blanket at Rp 50000 per night. 6. Wardrobe has only 2 hangers. 7. Lcd tv is only 26 inch. 8. Total 8 tv channels provided , all indonesian TV . No english. 9. Most rooms has no window . Pros: 1. Location 2. Wifi is very good. 3. Padang food resturant attached to hotel is fine. 4. Building is new.

Mohit G
reddoorz is a hotel maintained by professionals and they are very courteous. the location is also really nice. clean linen, nice washrooms, very good staff. i am very happy with my choice to book reddoorz and would suggest you to do the same.

Pim B
Disclaimer: This review is NOT about this particular, but about the Reddoorz company in general and the accomodation in panglima polim in particular. Because we arrived late (22.00) we were welcomed by a closed gate. After calling and ringing someone (the owner) finally appeared, and looked very displeased to see us. We told him we had a reservation, of which i had a confirmation e-mail, and SMS. I paid in advance. The owner said he had no information about us coming, and rudely refused to call RedDoorz. We called the 24/7 customer service, but there was no answer. We had to find another hotel. The next day we went here again because we booked for 4 nights. This time the owner claimed to have a reservation for the day before (although that time he denied having one!) but not for the subsequent day. Again, we called RedDoorz, and it appeared they made a mistake. Finally we moved to another place, which they arranged for us. We didn't receive any compensation.