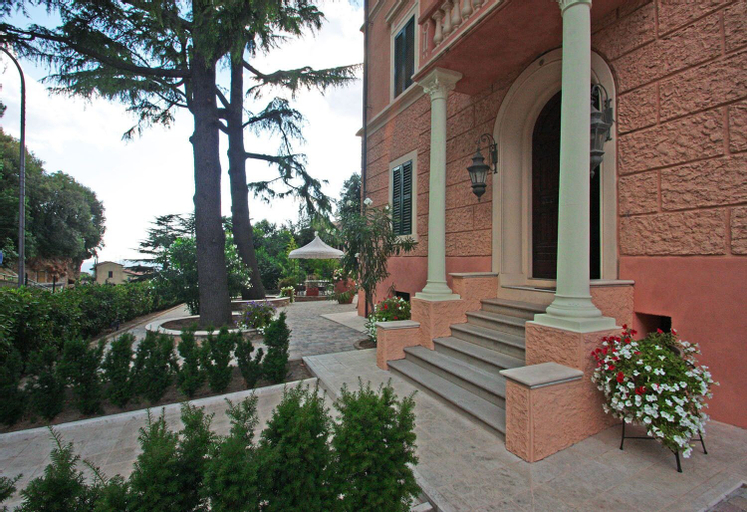 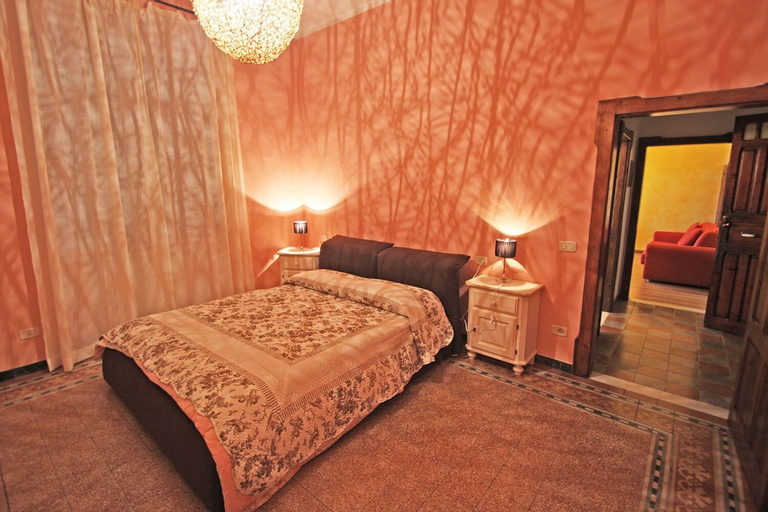 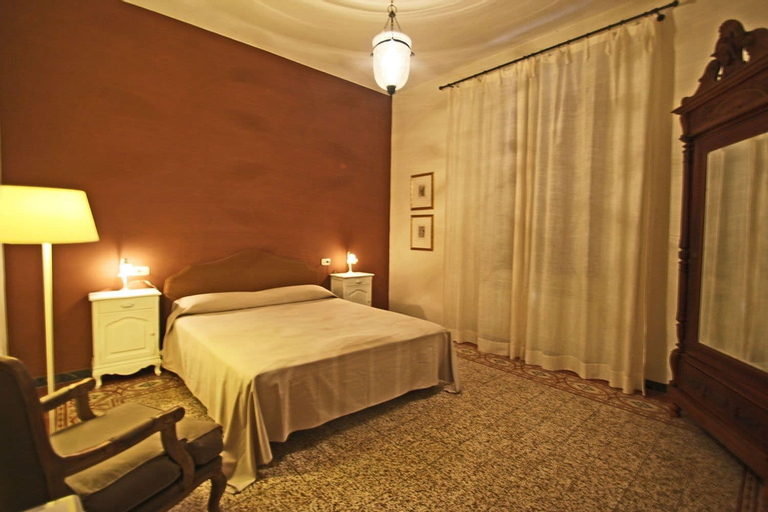 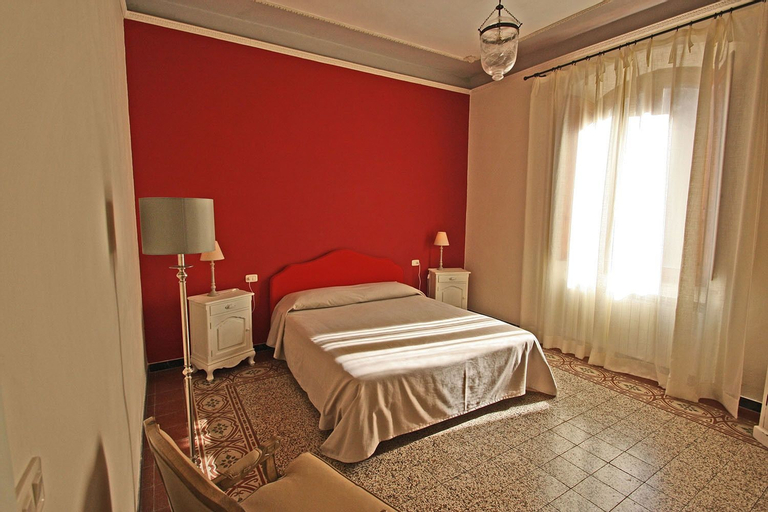 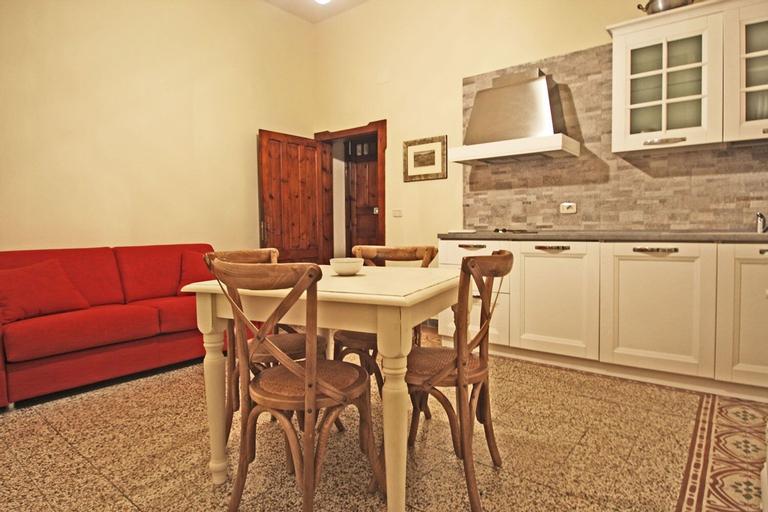 Do you want to check-in early? Arrange check-in time with the accommodation
Policy
Description
Casa Vacanze Ferrini Location
With a stay at Casa Vacanze Ferrini in Massa Marittima, you'll be just steps from Affresco delle Fonti dell'Abbondanza and Albero della Fecondita. This property is 0.2 mi (0.2 km) from Cathedral of Massa Marittima and 0.3 mi (0.4 km) from Museum of Sacred Art.

Casa Vacanze Ferrini Facility and Service
Take in the views from a garden and make use of amenities such as complimentary wireless Internet access and barbecue grills.

Casa Vacanze Ferrini Rooms
Make yourself at home in one of the 7 guestrooms featuring refrigerators and flat-screen televisions. Complimentary wireless Internet access keeps you connected, and digital programming is available for your entertainment. Private bathrooms with showers feature complimentary toiletries and bidets. Conveniences include portable fans, housekeeping is provided once per stay, and cribs/infant beds (complimentary) can be requested.