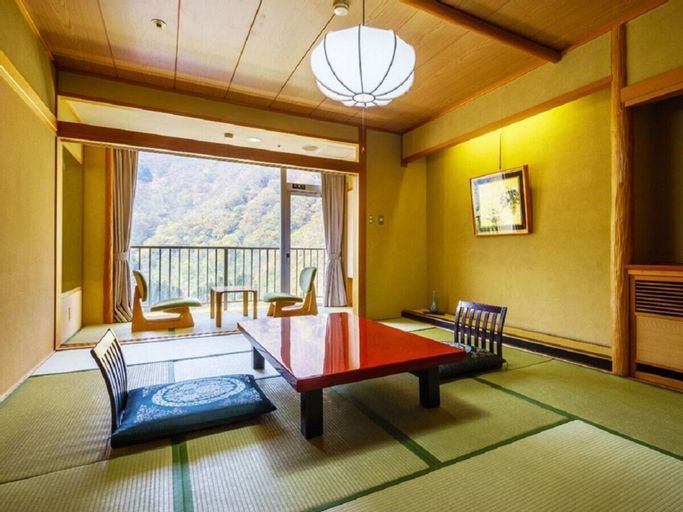 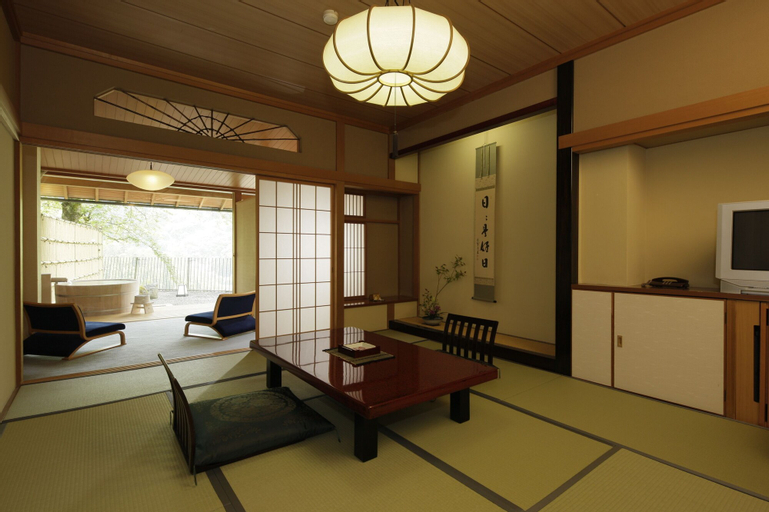 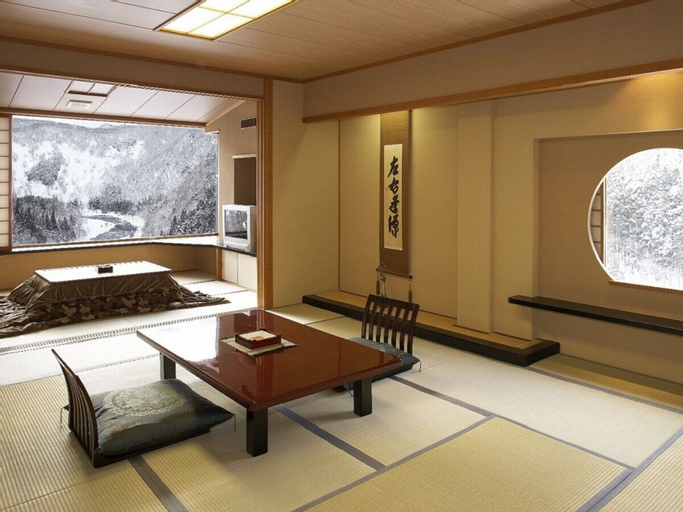 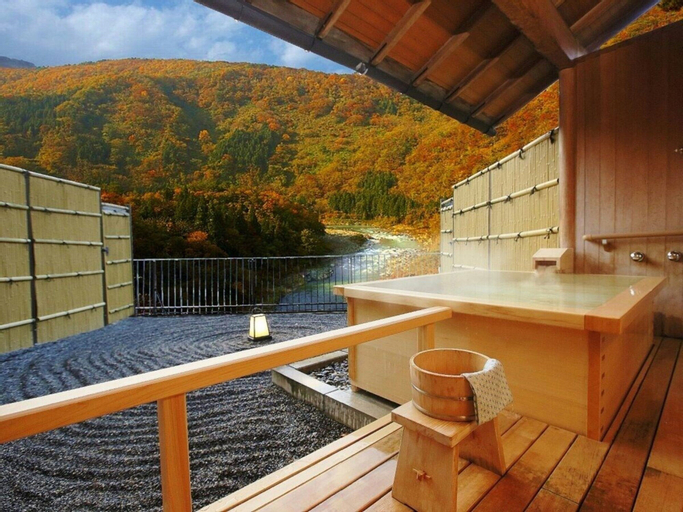 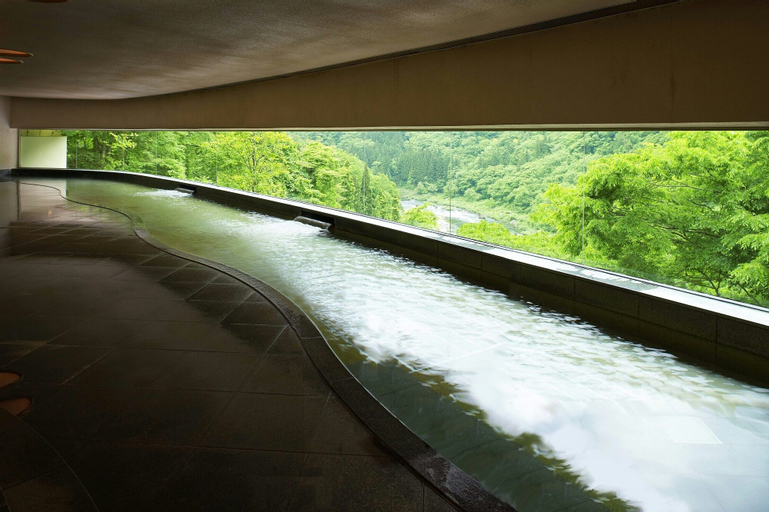 Aizu Ashinomaki Onsen Bekkan Kawane Rooms
Make yourself at home in one of the 3 guestrooms featuring refrigerators and flat-screen televisions. Digital television is provided for your entertainment. Bathrooms have complimentary toiletries and hair dryers. Conveniences include safes and electric kettles, and housekeeping is provided daily.