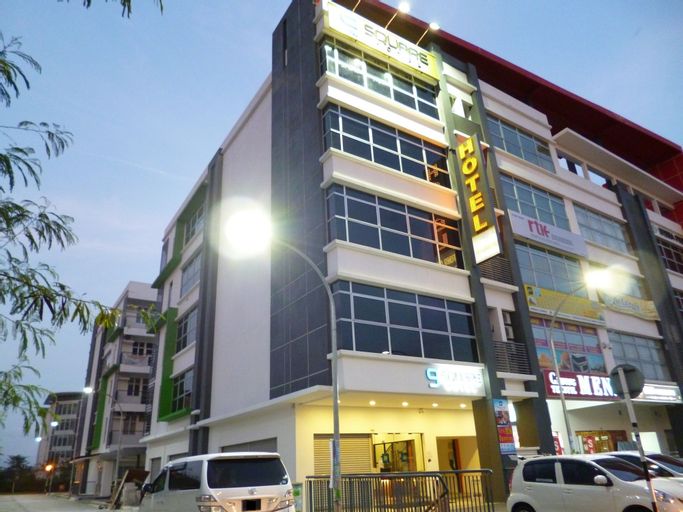 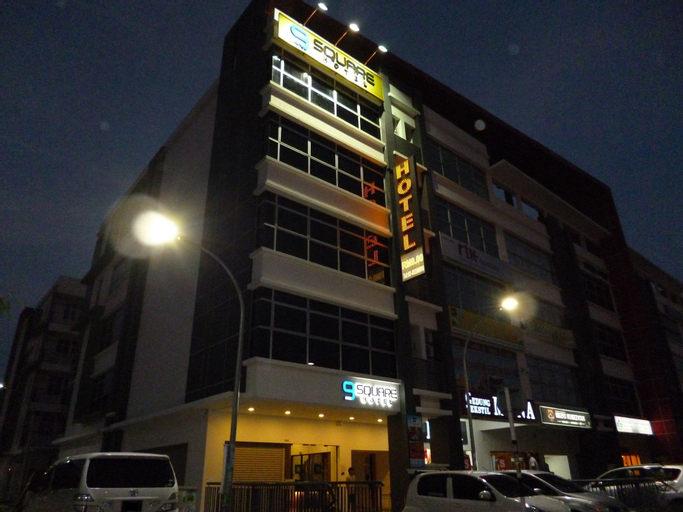 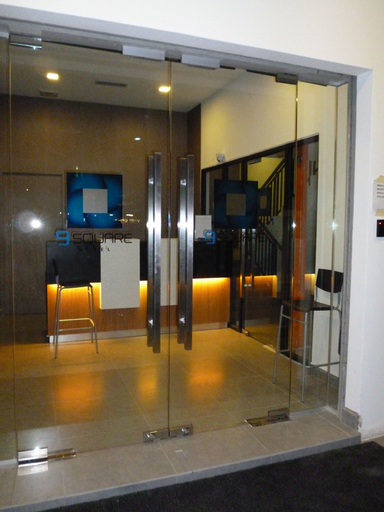 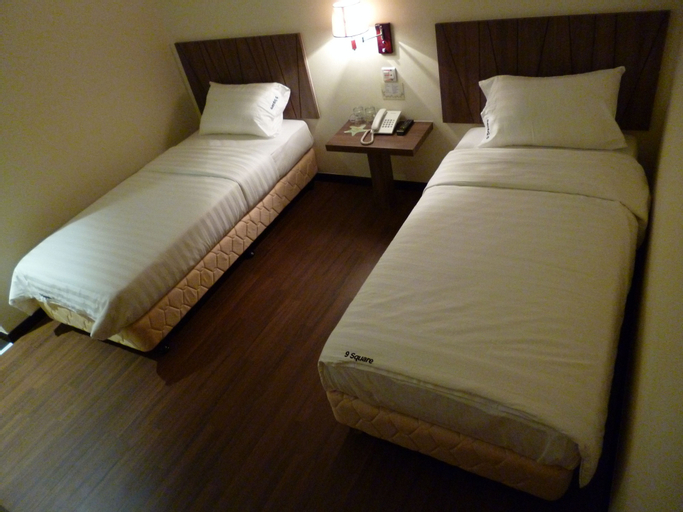 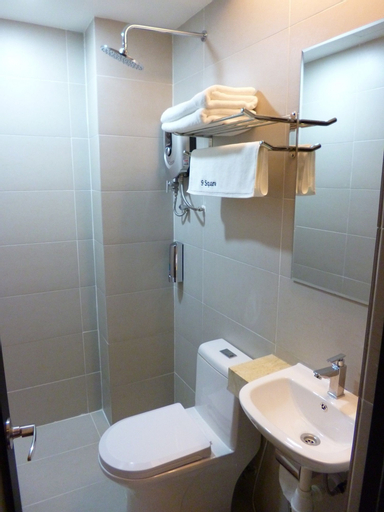 9 Square Hotel - Bangi Facility and Service
This hotel was built in 2015.

9 Square Hotel - Bangi Rooms
Make yourself at home in one of the 33 air-conditioned rooms featuring LCD televisions. Complimentary wireless Internet access keeps you connected, and cable programming is available for your entertainment. Bathrooms have showers and complimentary toiletries. Conveniences include phones, as well as desks and complimentary bottled water.