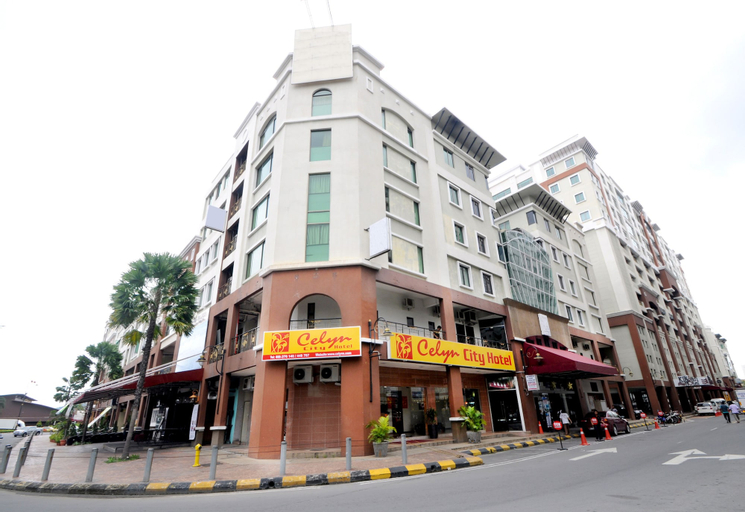 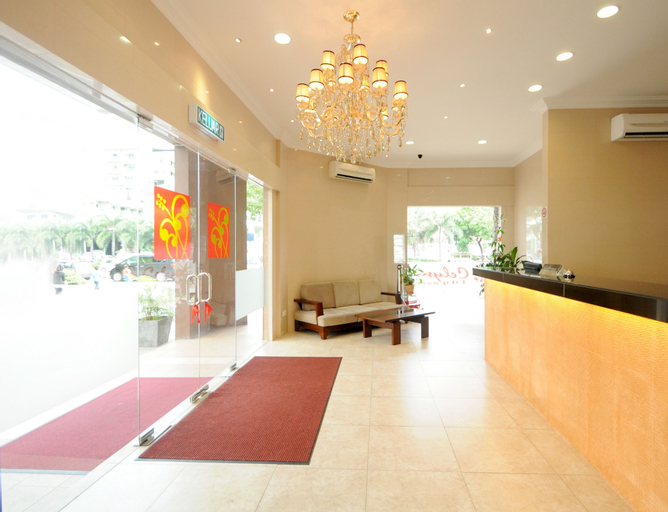 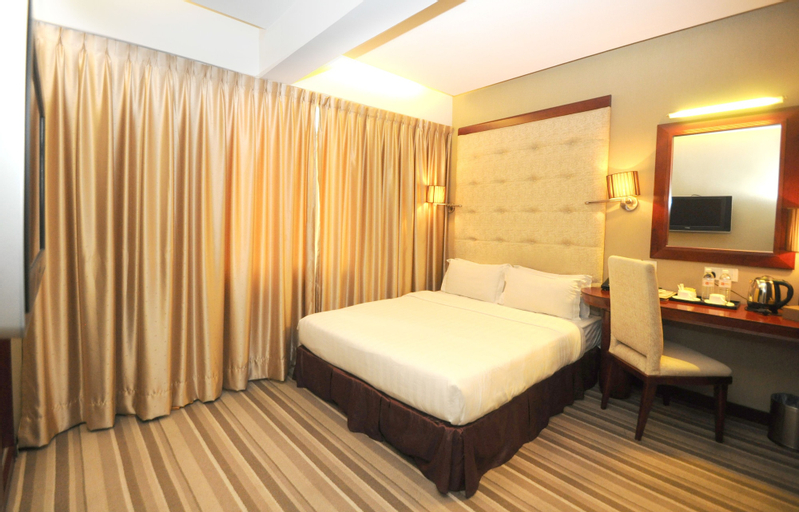 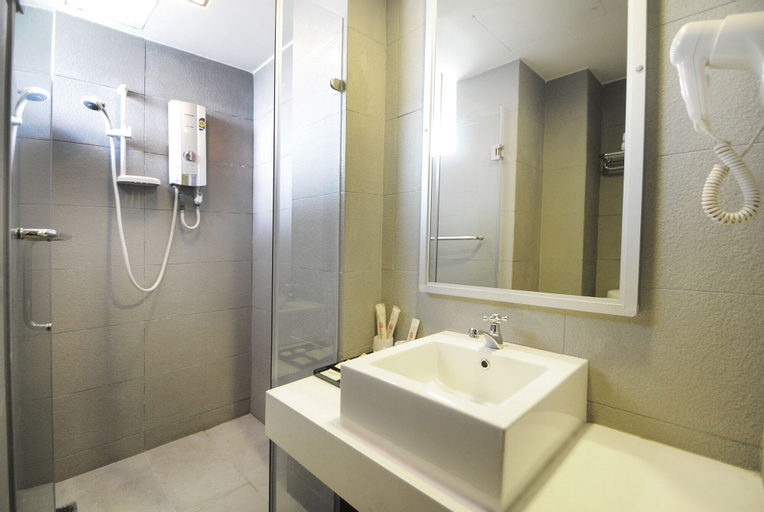 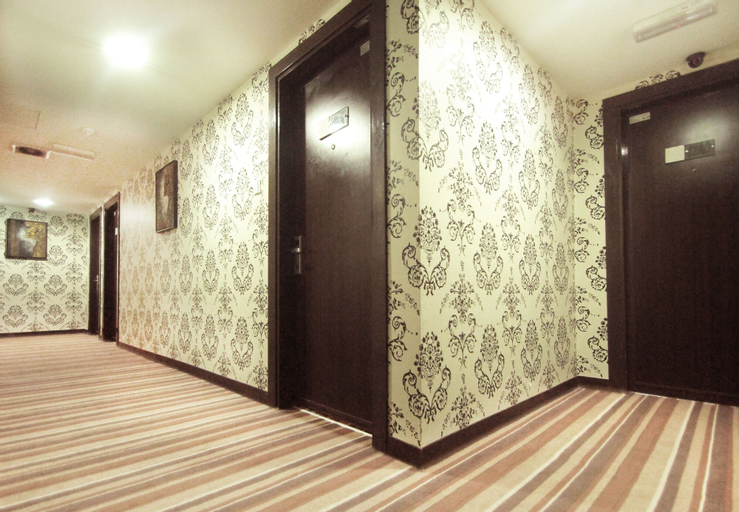 SUNNY GARDEN, Kota Kinabalu
Save10%
Starts from
IDR 511,168
per room per night 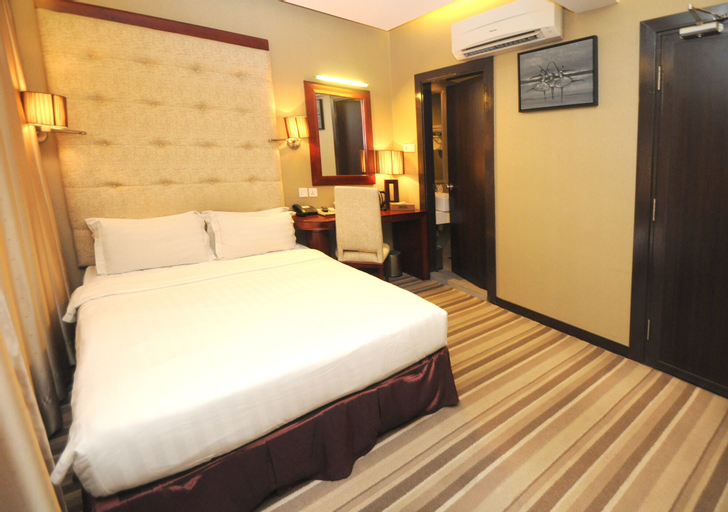 3.834 tiket Points
per room per night 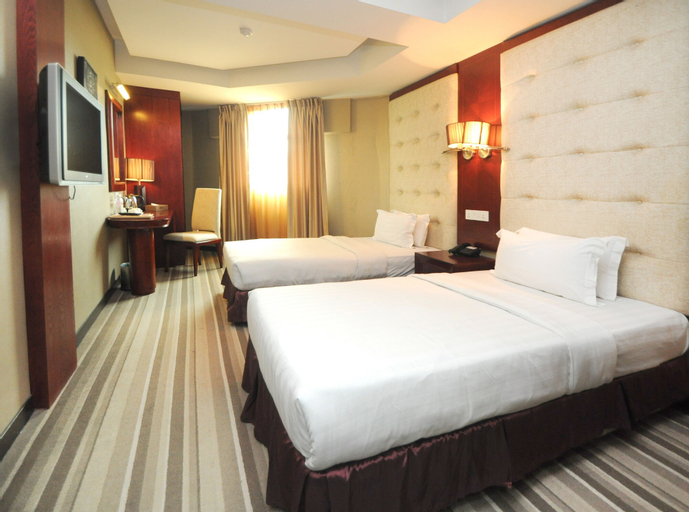 4.262 tiket Points
per room per night

Do you want to check-in early? Arrange check-in time with the accommodation
Policy
Description
Celyn City Hotel Location
A stay at Celyn City Hotel places you in the heart of Kota Kinabalu, steps from City Mall and a 2-minute drive from Bukit Padang. This hotel is 4.1 mi (6.7 km) from Imago Shopping Mall and 4.3 mi (7 km) from Sutera Harbour.

Celyn City Hotel Facility and Service
Make use of convenient amenities, which include complimentary wireless Internet access and concierge services.

Celyn City Hotel Rooms
Make yourself at home in one of the 72 air-conditioned rooms featuring plasma televisions. Complimentary wireless Internet access keeps you connected, and cable programming is available for your entertainment. Private bathrooms with showers feature complimentary toiletries and hair dryers. Conveniences include phones, as well as safes and desks.