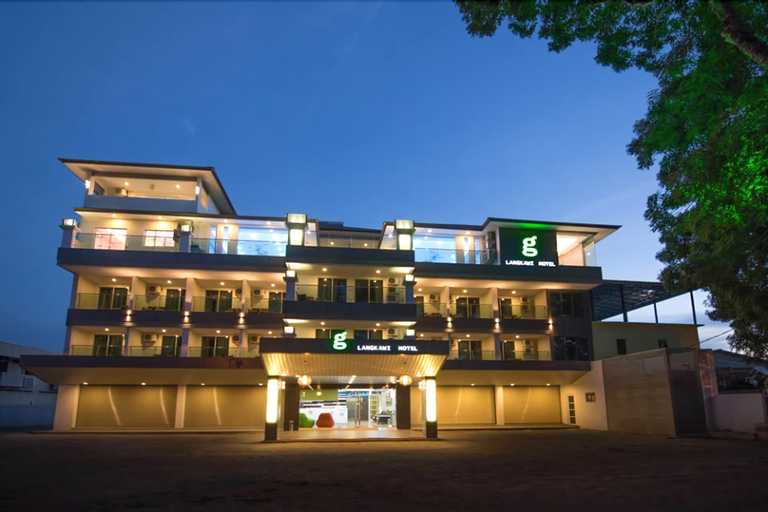 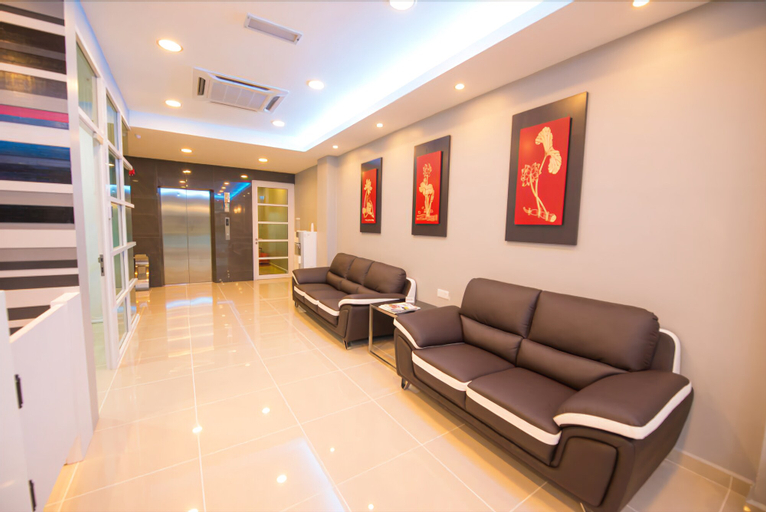 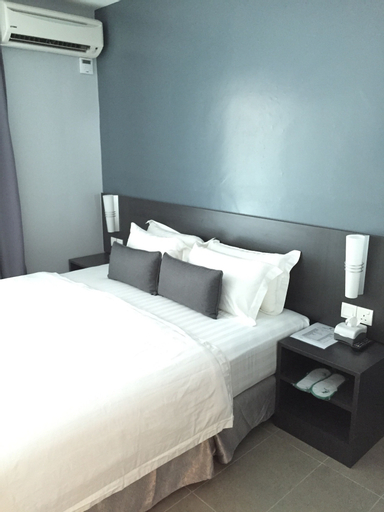 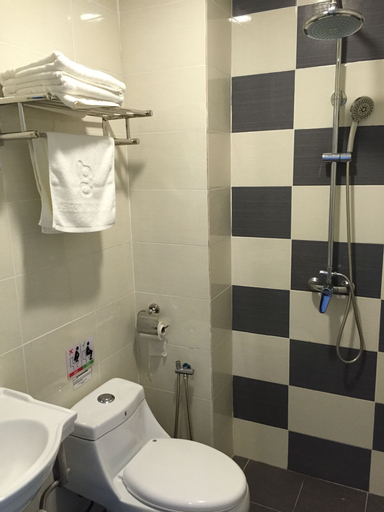 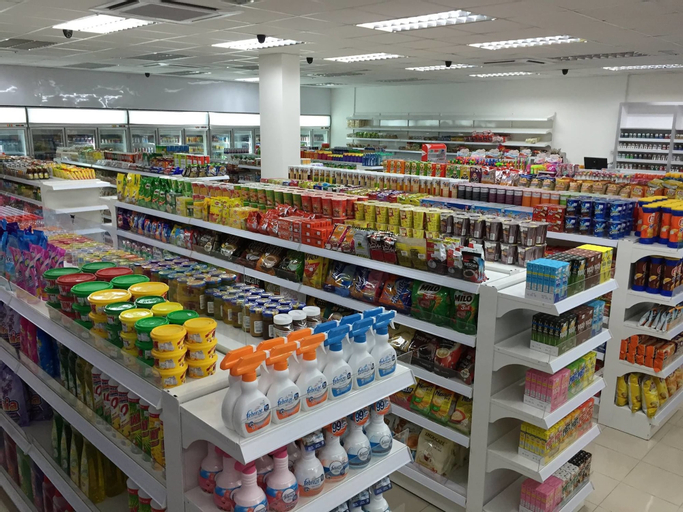 KUAH, Langkawi
Starts from
IDR 327,296
per room per night 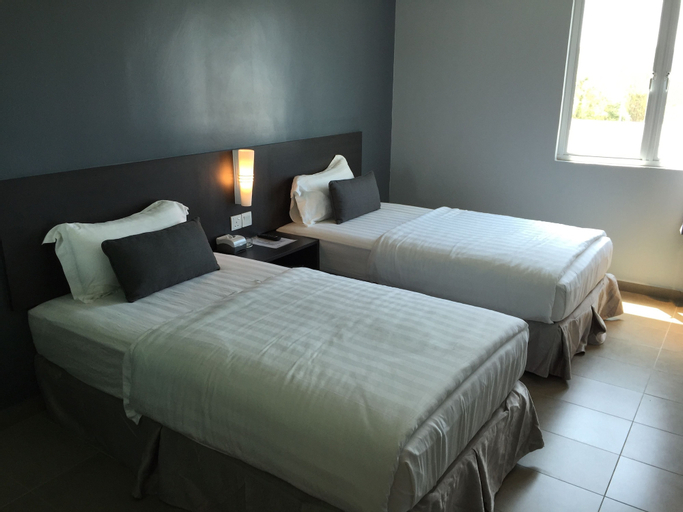 2.455 tiket Points
per room per night 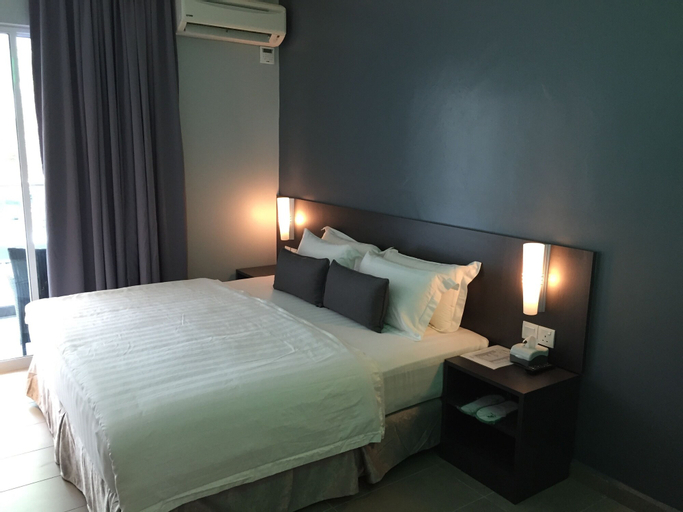 2.951 tiket Points
per room per night

Do you want to check-in early? Arrange check-in time with the accommodation
Policy
Description
G langkawi Motel Location
With a stay at G langkawi Motel in Langkawi, you'll be within a 15-minute drive of Kuah Jetty and Langkawi Parade MegaMall. This hotel is 10.6 mi (17 km) from Pantai Cenang Beach and 11.7 mi (18.9 km) from Tanjung Rhu Beach.

G langkawi Motel Facility and Service
Make use of convenient amenities, which include complimentary wireless Internet access and a television in a common area.

G langkawi Motel Rooms
Make yourself at home in one of the 36 air-conditioned rooms featuring flat-screen televisions. Complimentary wireless Internet access keeps you connected, and satellite programming is available for your entertainment. Private bathrooms with showers feature rainfall showerheads and complimentary toiletries. Conveniences include desks and complimentary bottled water, and housekeeping is provided on a limited basis.