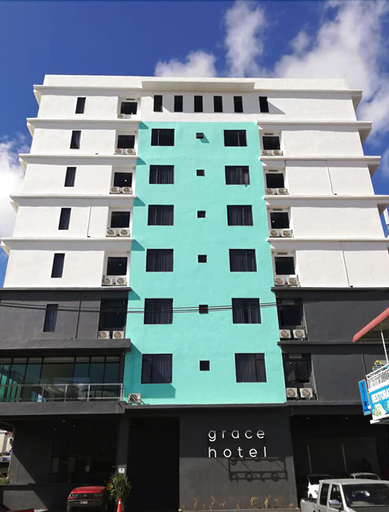 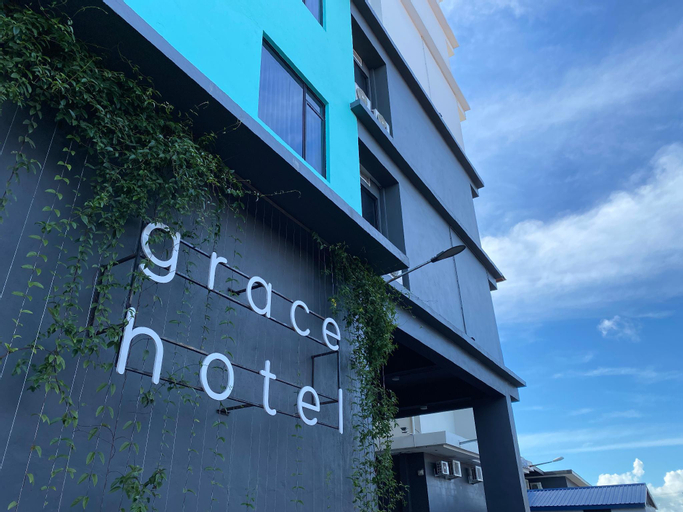 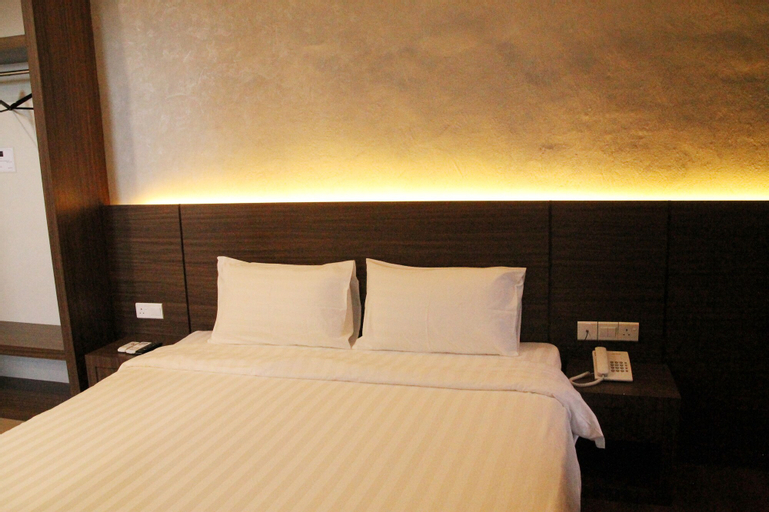 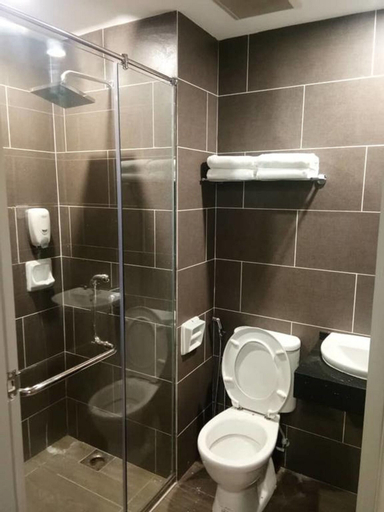 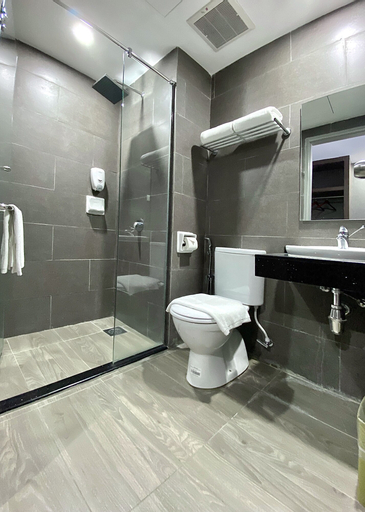 Do you want to check-in early? Arrange check-in time with the accommodation
Policy
Description
Grace Hotel Semporna Location
With a stay at Grace Hotel Semporna in Semporna, you'll be within a 5-minute drive of Tun Sakaran Marine Park and Semporna Mosque. This hotel is 5.7 mi (9.2 km) from Mataking Island Dock and 6.3 mi (10.1 km) from Bukit Tengkorak.

Grace Hotel Semporna Rooms
Make yourself at home in one of the 107 air-conditioned rooms featuring LED televisions. Satellite television is provided for your entertainment. Private bathrooms with showers feature rainfall showerheads and complimentary toiletries. Conveniences include safes and desks, and housekeeping is provided daily.