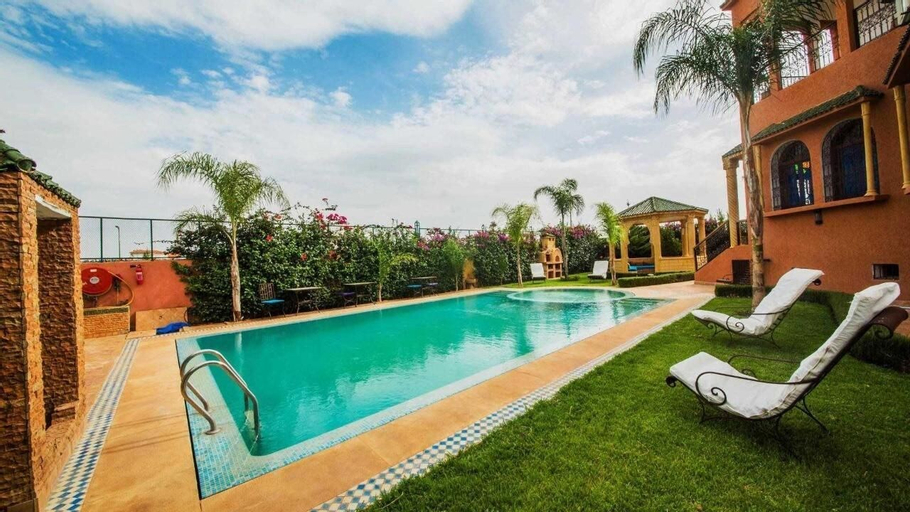 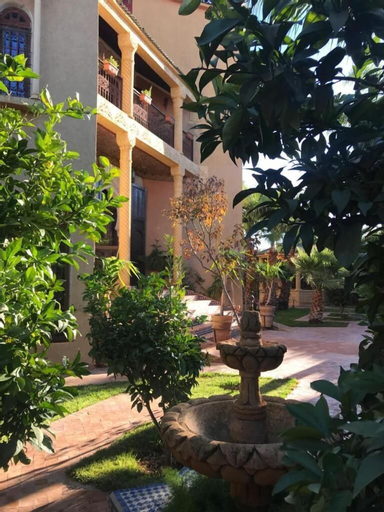 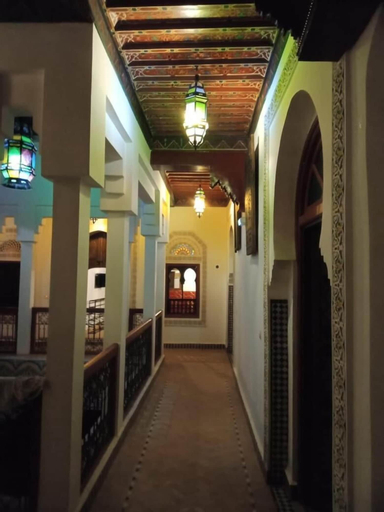 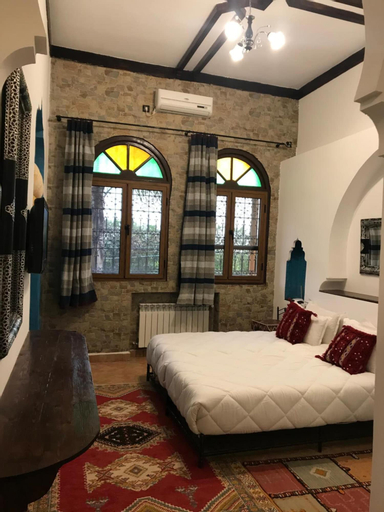 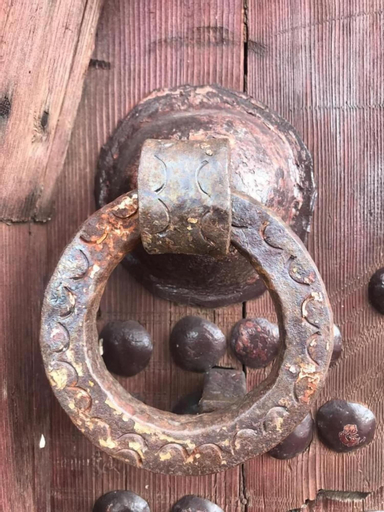 Les Jardins De Ryad Bahia Facility and Service
Pamper yourself with a visit to the spa, which offers massages.

Les Jardins De Ryad Bahia Rooms
Make yourself at home in one of the 9 air-conditioned rooms featuring flat-screen televisions. Satellite television is provided for your entertainment. Private bathrooms with bathtubs or showers feature rainfall showerheads and complimentary toiletries. Housekeeping is provided daily, and irons/ironing boards can be requested.

Restaurant and Cafe
Satisfy your appetite for lunch or dinner at the guesthouse's restaurant, or stay in and take advantage of the room service (during limited hours). Mingle with other guests at the complimentary reception, held daily. A complimentary continental breakfast is served daily from 8:00 AM to 10:30 AM.