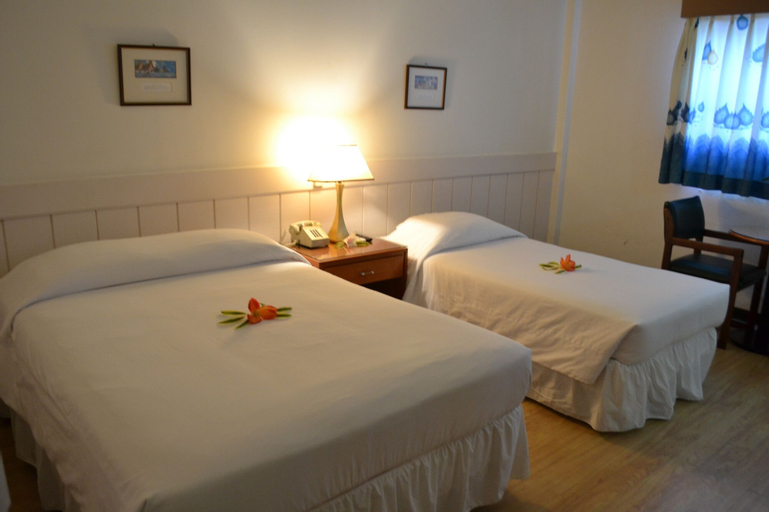 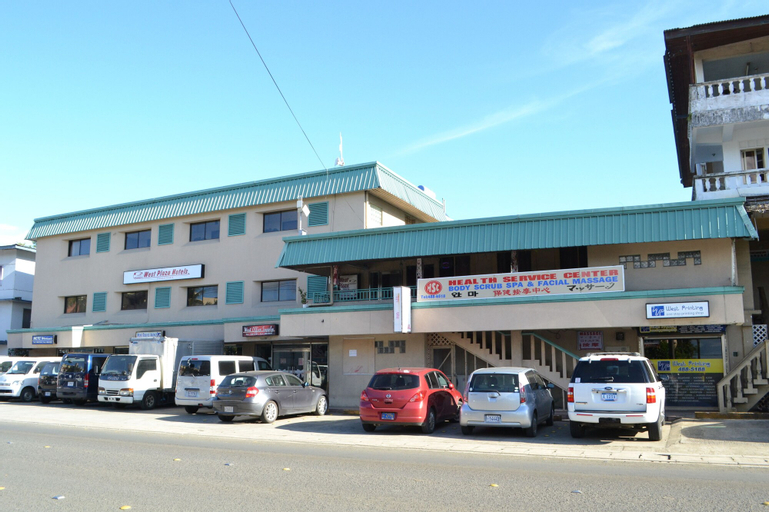 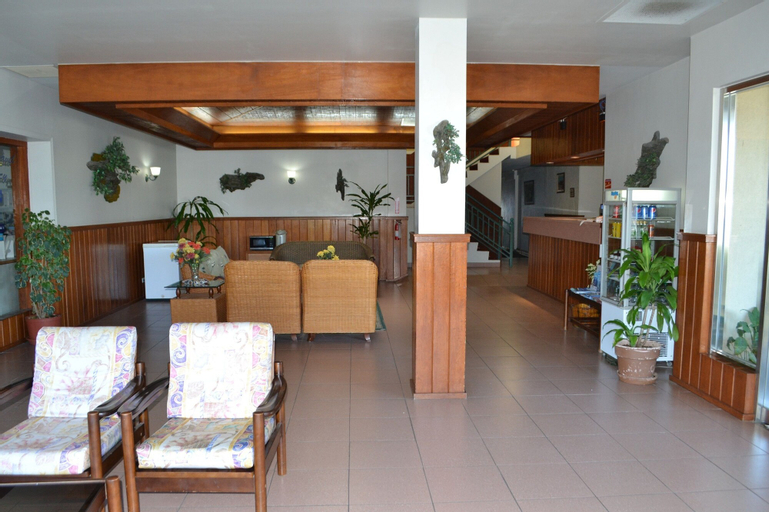 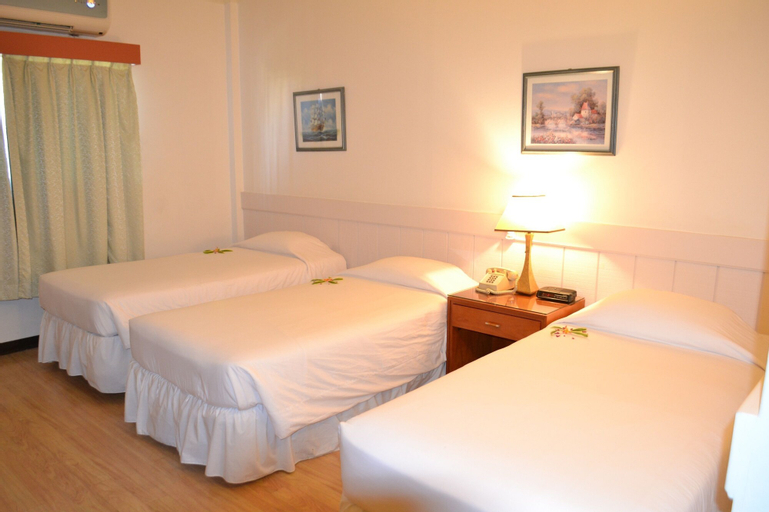 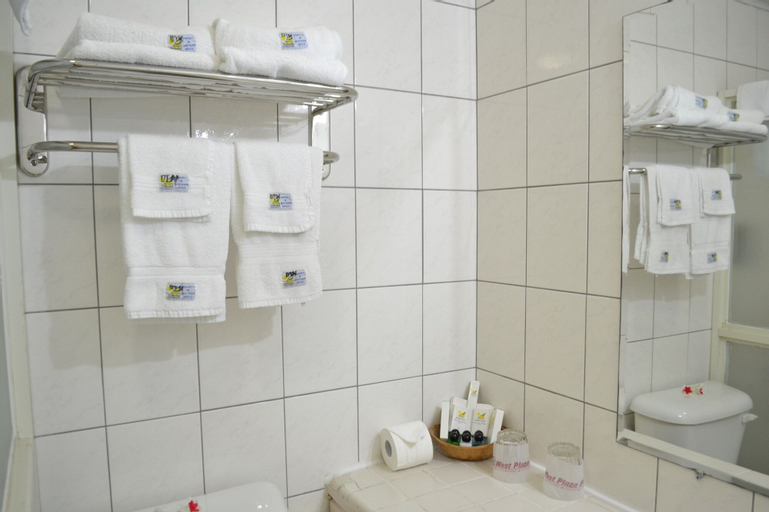 West Plaza Hotel Downtown Facility and Service
Pamper yourself with onsite massages or make use of the other amenities, which include wireless Internet access (surcharge) and tour/ticket assistance.

West Plaza Hotel Downtown Rooms
Make yourself at home in one of the 20 air-conditioned rooms featuring refrigerators. Wireless Internet access (surcharge) keeps you connected, and satellite programming is available for your entertainment. Private bathrooms with shower/tub combinations feature complimentary toiletries and hair dryers. Conveniences include safes and desks, as well as phones with free local calls.