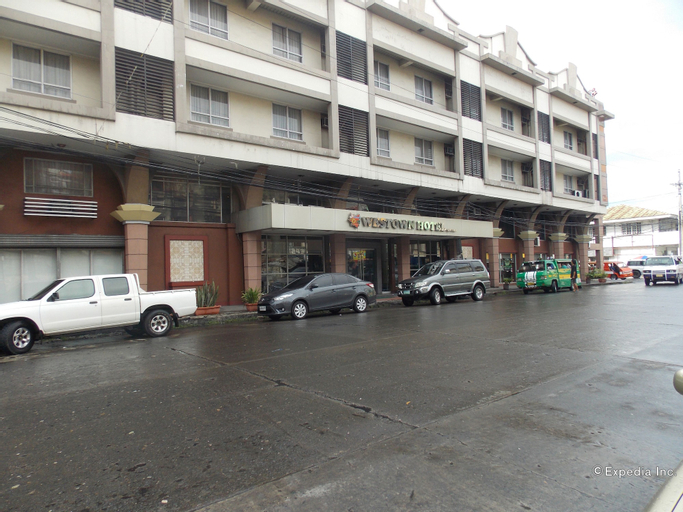 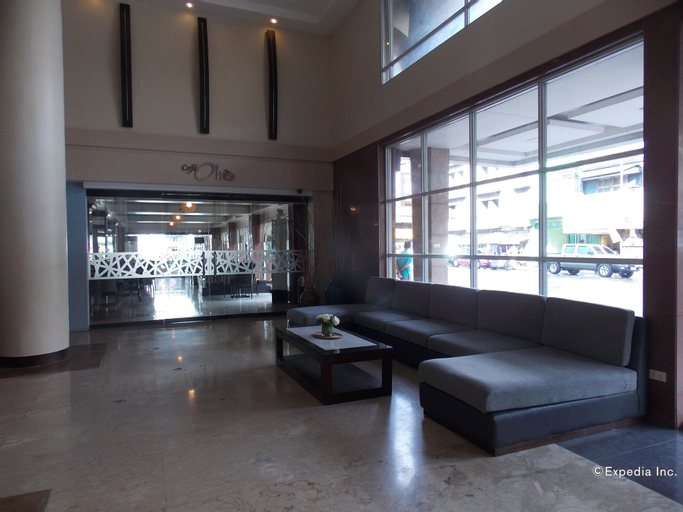 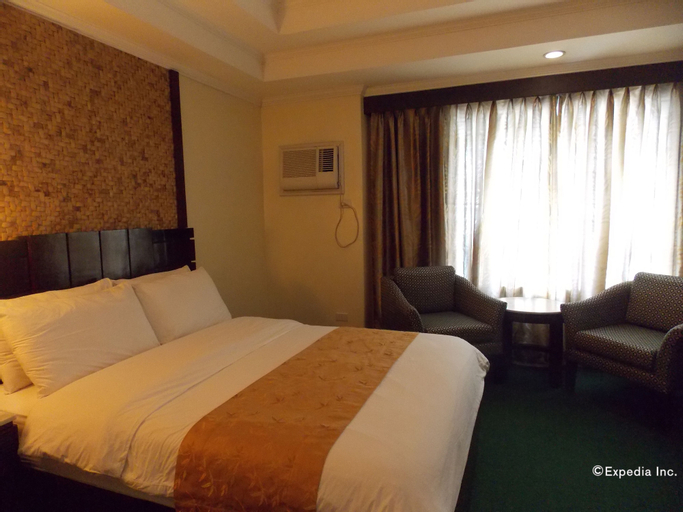 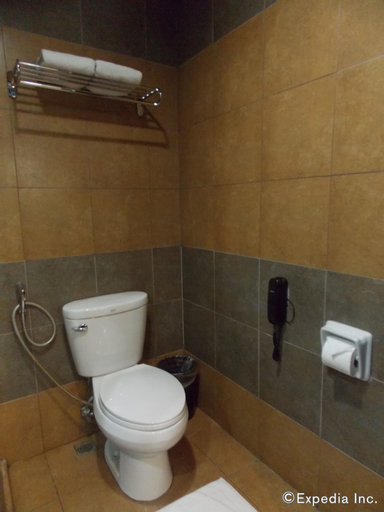 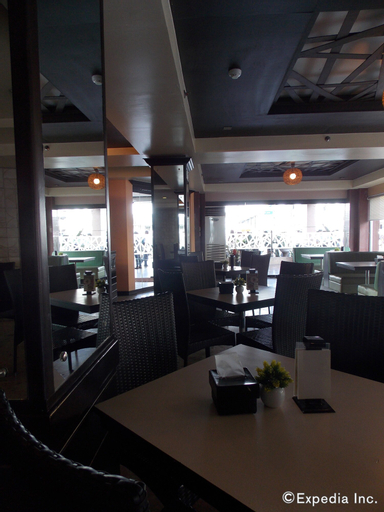 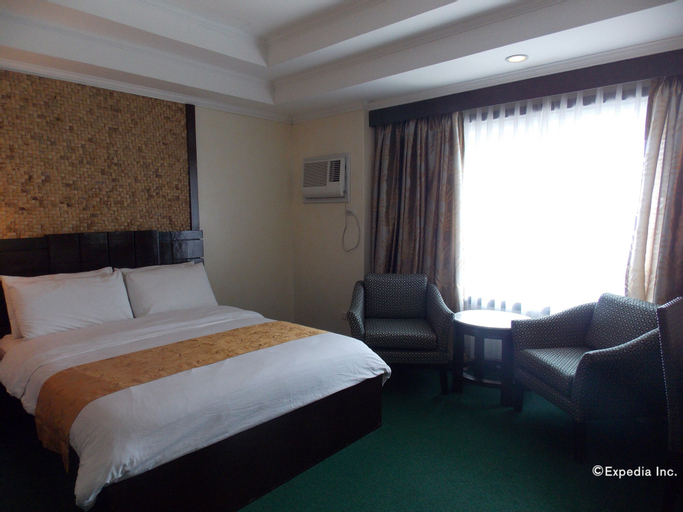 2.616 tiket Points
per room per night

3.453 tiket Points
per room per night 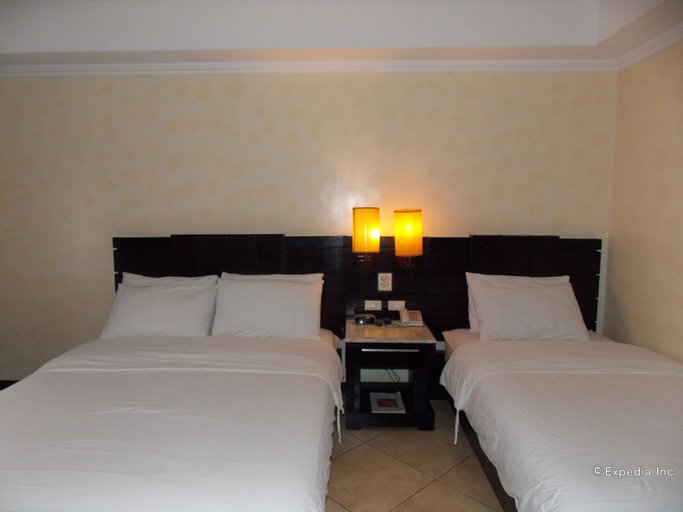 3.034 tiket Points
per room per night

3.766 tiket Points
per room per night

Do you want to check-in early? Arrange check-in time with the accommodation
Policy
Description
MO2 Westown Hotel Bacolod - Downtown Location
With a stay at MO2 Westown Hotel Bacolod - Downtown in Bacolod, you'll be within a 10-minute walk of San Sebastian Cathedral and SMX CONVENTION CENTER. This hotel is 0.5 mi (0.9 km) from SM City Bacolod Northwing and 0.8 mi (1.3 km) from Gaisano City Mall.

MO2 Westown Hotel Bacolod - Downtown Facility and Service
Be sure to enjoy recreational amenities including a nightclub and an outdoor pool. Additional features at this hotel include complimentary wireless Internet access and concierge services.

MO2 Westown Hotel Bacolod - Downtown Rooms
Make yourself at home in one of the 42 air-conditioned rooms featuring refrigerators and minibars. Wired and wireless Internet access is complimentary, and flat-screen televisions with cable programming provide entertainment. Private bathrooms with showers feature complimentary toiletries and hair dryers. Conveniences include safes and desks, as well as phones with free local calls.

Restaurant and Cafe
Satisfy your appetite for lunch or dinner at Cafe Olio, a restaurant which specializes in international cuisine, or stay in and take advantage of the room service (during limited hours). Wrap up your day with a drink at the bar/lounge. Cooked-to-order breakfasts are available daily from 6 AM to 10 AM for a fee.