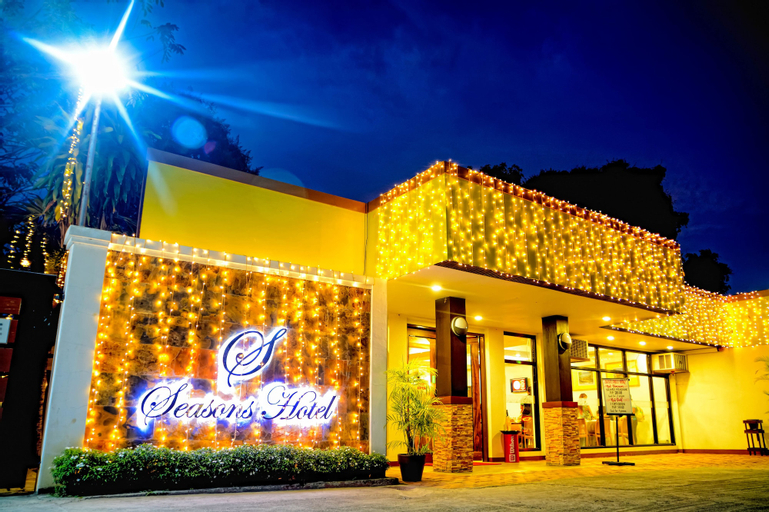 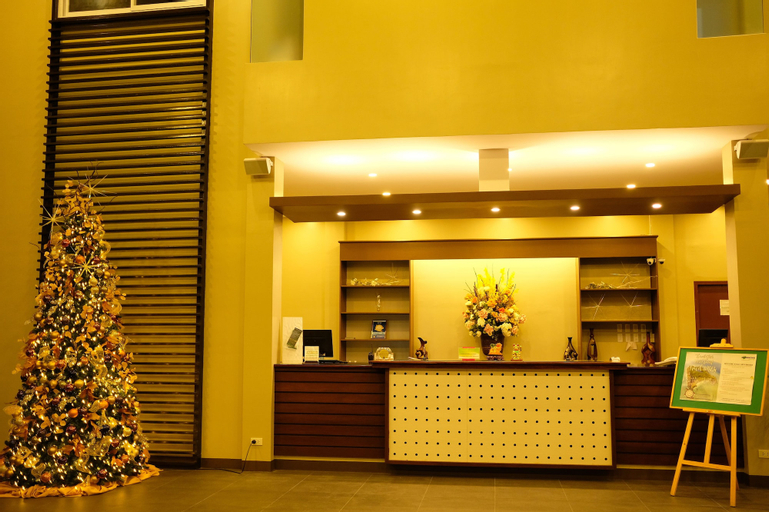 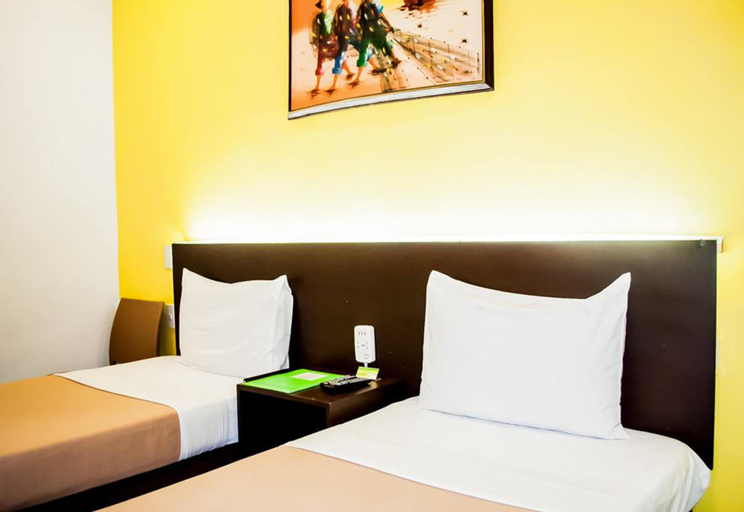 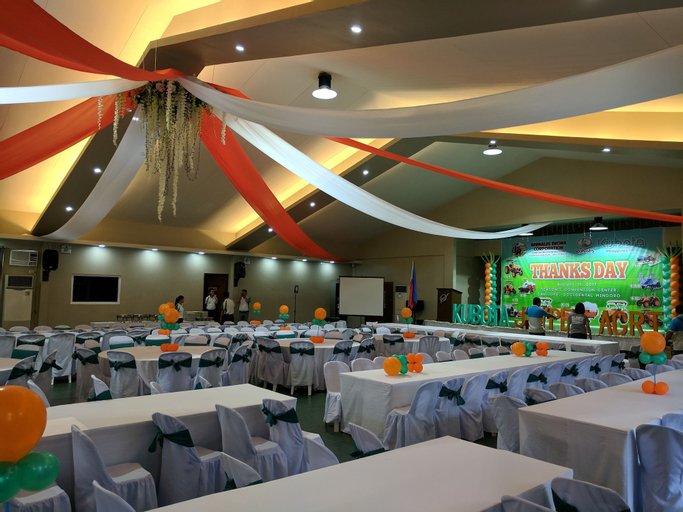 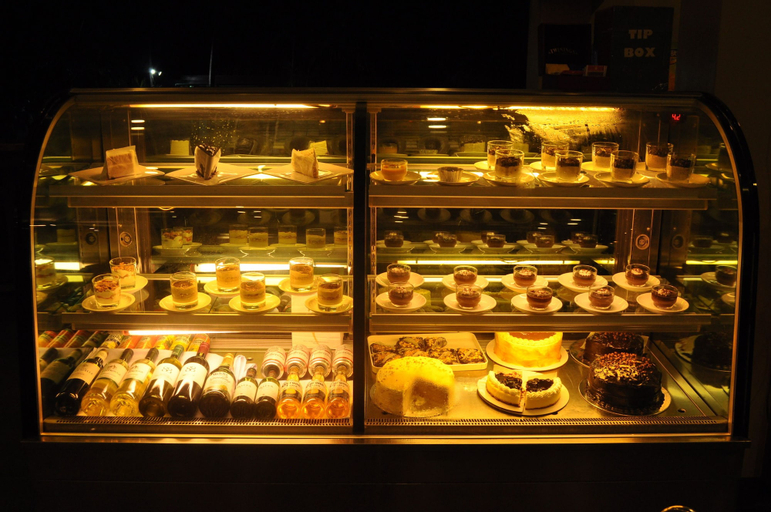 Seasons Hotel and Convention Center Facility and Service
Take in the views from a garden and make use of amenities such as complimentary wireless Internet access and concierge services. Getting to nearby attractions is a breeze with the area shuttle (surcharge).

Seasons Hotel and Convention Center Rooms
Make yourself at home in one of the 60 air-conditioned rooms featuring LED televisions. Cable television is provided for your entertainment. Private bathrooms with showers feature complimentary toiletries and bidets. Conveniences include safes and desks, and housekeeping is provided daily.

Restaurant and Cafe
For lunch or dinner, stop by Seasons Palace, a restaurant that specializes in Chinese cuisine. Dining is also available at the coffee shop/café, and room service (during limited hours) is provided. Wrap up your day with a drink at the bar/lounge.