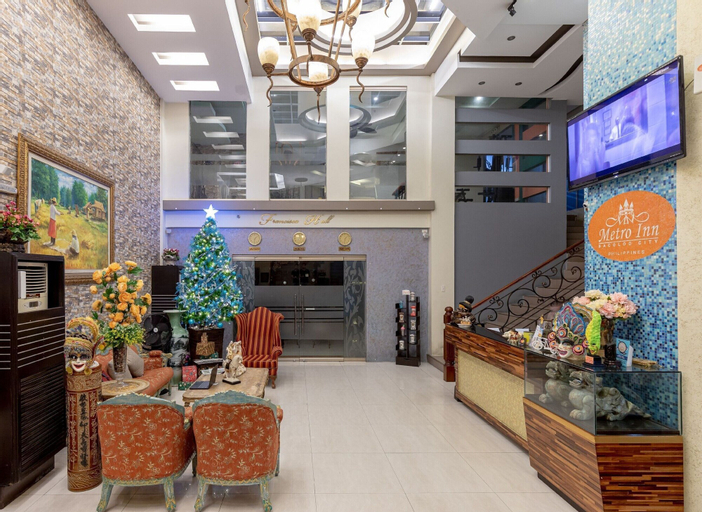 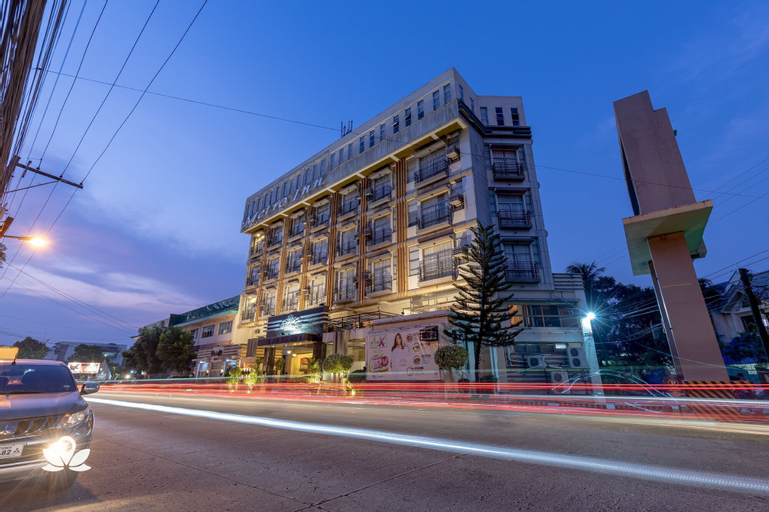 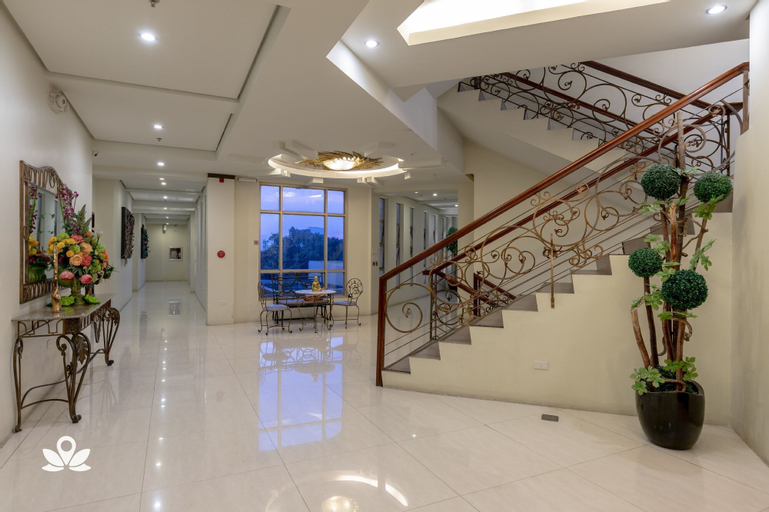 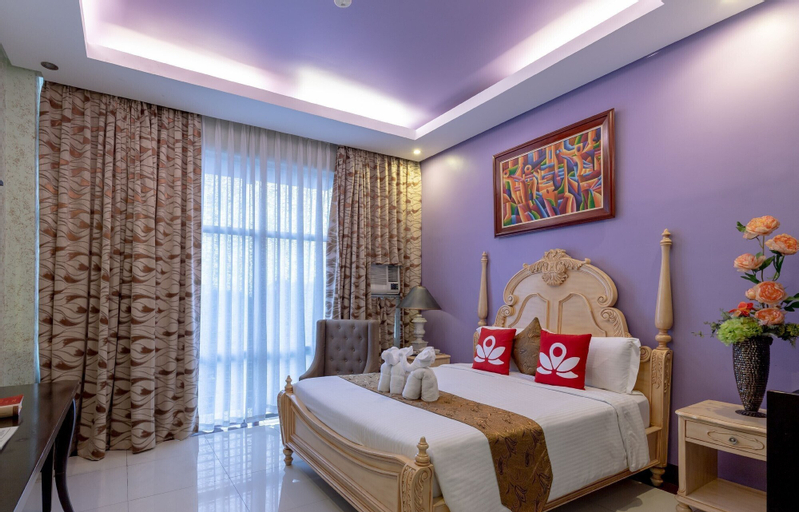 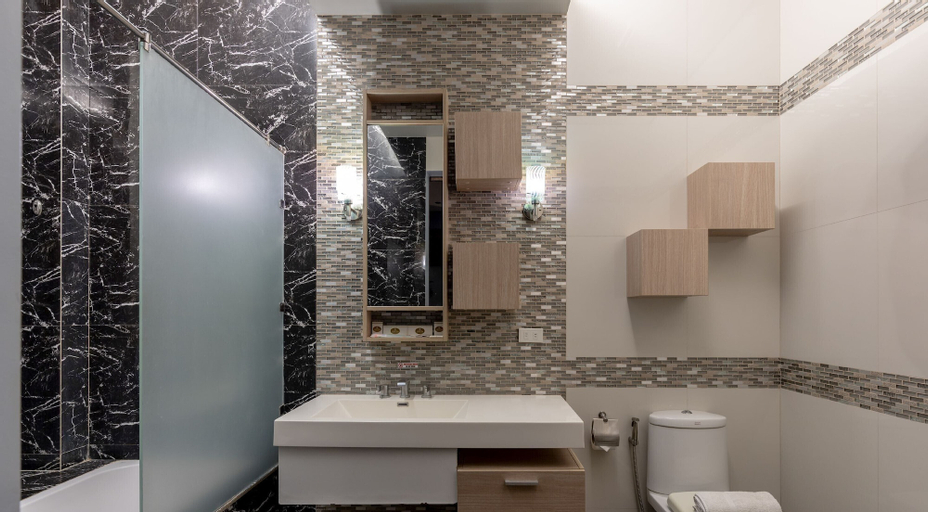 ZEN Rooms Metro Inn Bacolod Facility and Service
Take advantage of recreation opportunities such as a fitness center, or other amenities including complimentary wireless Internet access and a television in a common area.

ZEN Rooms Metro Inn Bacolod Rooms
Make yourself at home in one of the 27 air-conditioned rooms featuring refrigerators and flat-screen televisions. Complimentary wireless Internet access keeps you connected, and cable programming is available for your entertainment. Bathrooms have showers and complimentary toiletries. Conveniences include phones, as well as desks and free tea bags/instant coffee.

Restaurant and Cafe
At ZEN Rooms Metro Inn Bacolod, enjoy a satisfying meal at the restaurant. Quench your thirst with your favorite drink at the bar/lounge.