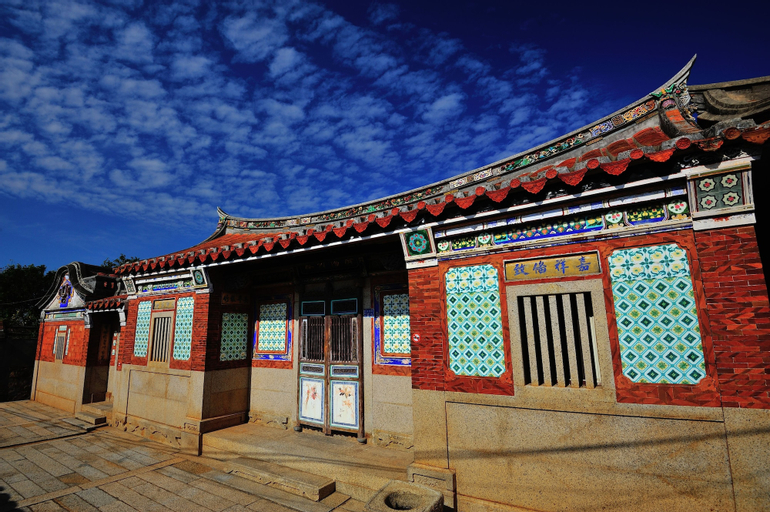 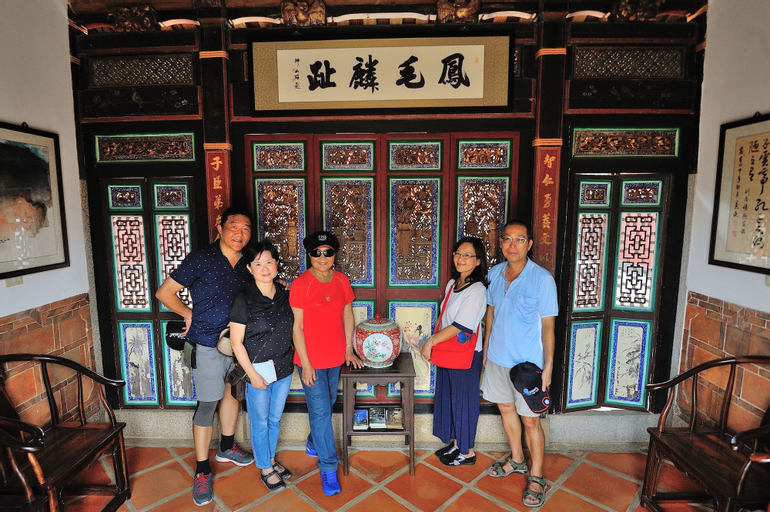 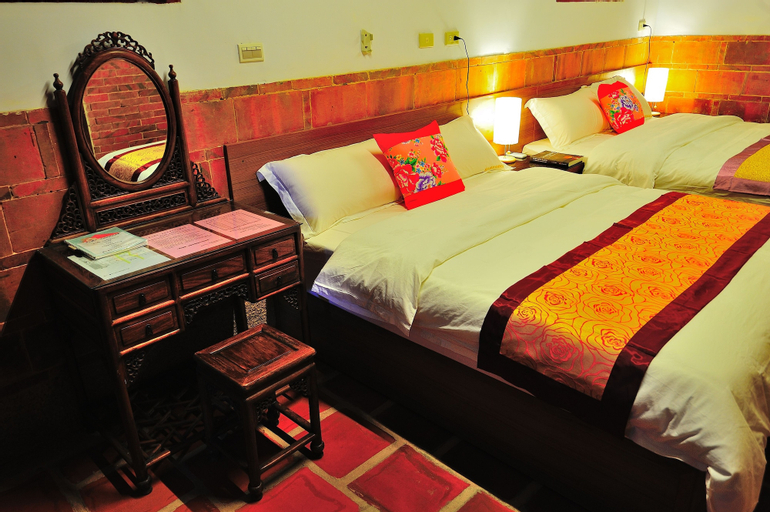 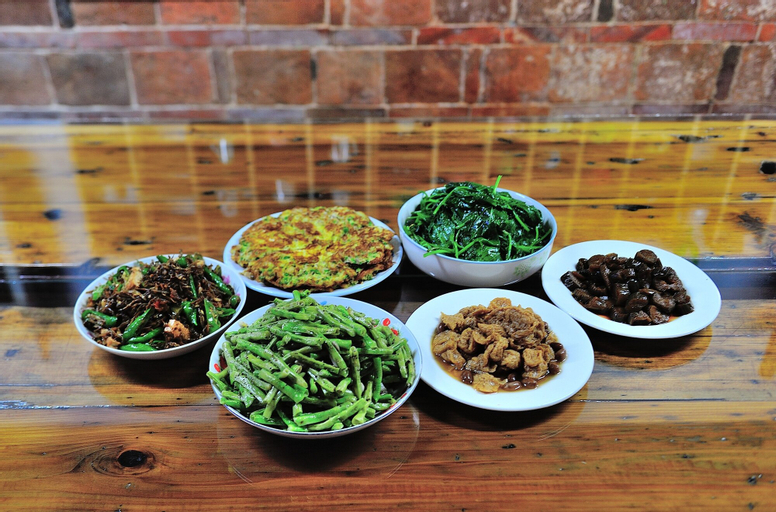 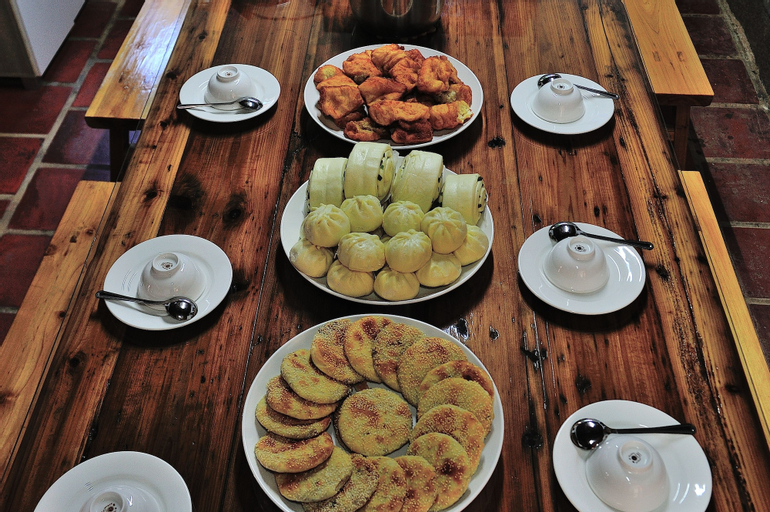 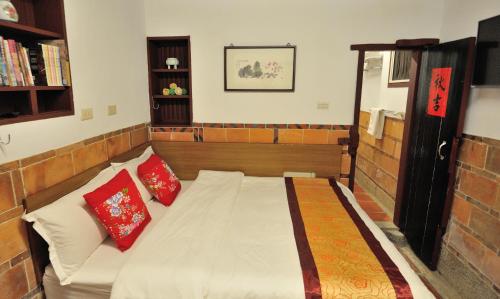 0 tiket Points
per kamar per malam

Feng Mao Lin Zh Facility and Service
Take in the views from a terrace and a garden and make use of amenities such as complimentary wireless Internet access. This bed & breakfast also features a television in a common area and tour/ticket assistance.

Feng Mao Lin Zh Rooms
Make yourself at home in one of the 8 air-conditioned guestrooms. Complimentary wireless Internet access is available to keep you connected. Private bathrooms with showers feature complimentary toiletries and hair dryers. Conveniences include desks and electric kettles, and housekeeping is provided daily.

Restaurant and Cafe
At Feng Mao Lin Zh, enjoy a satisfying meal at the restaurant. A complimentary full breakfast is served daily.